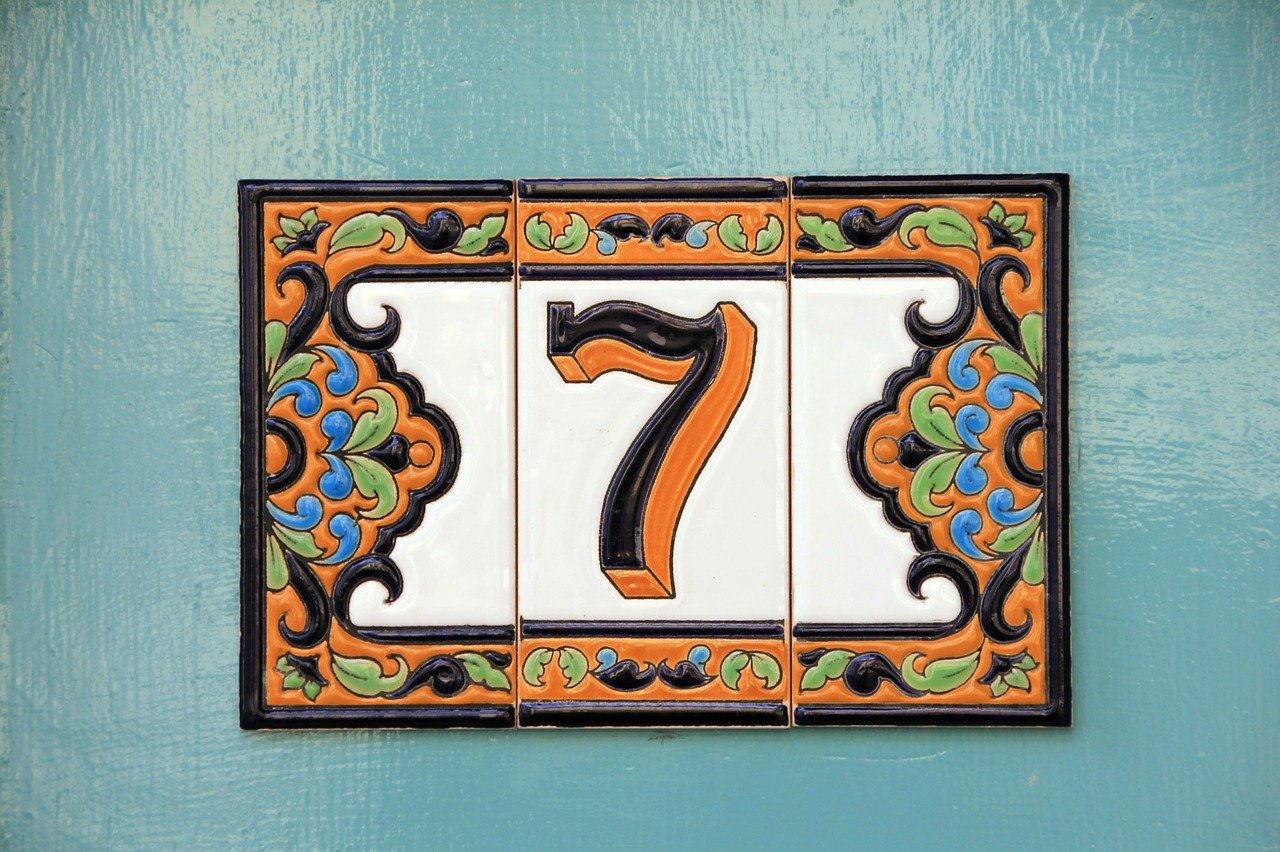 Lucky numbers can be very personal. When it comes to choosing lottery numbers, people often choose those that have personal meaning to them: birthdates, anniversaries, house numbers, and more. But if you ask the average person what their favourite number is, many will quickly answer “7”. It’s for this reason that you see that numeral used in a lot of games, including our 777 scratch card which you can play online at our Scratch Games page.

At The Health Lottery, we’ve got our own version of the famous 777 scratch card. In fact, we really took the idea of lucky number seven and ran with it… Each 77p online scratch card gives you a chance at a £7,777 maximum prize. That’s a lot of 7s! The game offers 2.51 odds of winning a prize.

Of course, you don’t have to believe that 7 is a lucky number to enjoy playing 777 scratch cards, or any of our 7up scratch card bundles.  Register an account with us to join in the fun!