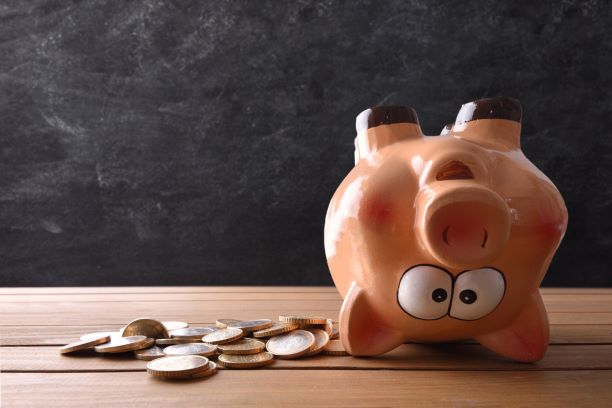 At one point in time or another, we have all thought about what we would do if we won the lottery. For most, the first few items on their list might be a new house, vehicles, and probably travel, but for others, their dreams are a bit more unique. Others still are a bit more altruistic about what they do with their sudden windfall. Keep reading to see some of the best online lottery stories and the more extreme and unique ways people have spent their sudden stroke of luck.

They Bought and Did What?!

Probably one of the most outlandish purchases made with lottery winnings was by a gentleman in the UK whose first lottery purchases included the usual house, champagne, new cars, and cruises, but his later purchases really stand out. He invested some of his winnings by purchasing an acre of property on the moon, while later purchasing land on both Venus and Mars.

One lucky lottery winner from Belfast decided to invest his winnings by purchasing a whiskey distillery and housing it in an unused jail in Belfast. His investment seems to have paid off for him as well, as his business is still going strong and gaining popularity.

Some people prefer to invest in themselves rather than in property or businesses. One lucky couple from Merseyside shared a love of dance and decided to purchase replacement knees for themselves so that they could continue to dance the night away together.

Unfortunately, not all winners think beyond the initial fact of winning. One infamous story involves a winner who purchased a house, sports cars, and large sums of gaudy gold jewelry, but his most notable expenditure was building a racetrack on the grounds of his newly acquired home, where he frequently would wreck his vehicles demolition derby style and leave them to rust where they were.

Another gentleman decided to get his old college band back together, spending large sums of money to produce an album that inevitably never became the popular success they had hoped for.

Another lucky lottery winner decided to invest in the Scottish football team, Livingston FC, but unfortunately, the team went into debt and he was left with nothing. Others have spent their winnings on further gambling at places like Atlantic City, a new TV wrestling show (Wrestlicious), and a myriad of shady expenditures.

Not all winners are selfish with their winnings though. One couple in New York took their lottery winnings and opened up a waterpark in honor of their parents. Another winner donated a large amount of her winnings to her old high school in order to make much-needed repairs to keep her alma mater open. Other winners have spent large amounts of their winnings donating to a number of charitable causes, thus paying their winnings back to their communities, not only through a charity game, but also through their sudden windfalls.

Winning the lottery can be a life changing event, which is why so many play scratch cards online and buy lotto tickets. But often, when presented with large sums of unexpected money, especially money that they did not have to earn themselves, people can go a little crazy. So what would you do if you won the jackpot in one of the best online lottery games? Would you buy the houses, the cars, and the trips? Would you invest it back into your community or would you save it for a rainy day?