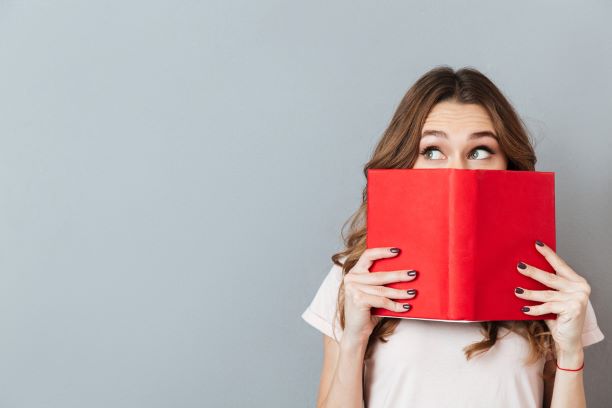 Characters Who Took Their Best Chance on the Lottery

The lottery provides a fun form of entertainment, but it’s just one of a multitude of ways we pass the time. Many turn to the absorbing world of books to explore a world that is not like their own. If you have been keeping up with our blog, then you probably read our article about literary works that dealt with the lottery, but what about characters that have won big or lost at the lottery? What if their best chance lottery wasn’t quite what they had imagined or dreamed?

Charlie and the Chocolate Factory is a classic example of a lottery gone not quite as planned. Written by Roald Dahl, the book centers on a young boy named Charlie. Dahl was known for his love of the game and this theme can be seen throughout his works. In the book, Charlie, aided by his grandpa, finds one of Willy Wonka’s infamous and highly coveted golden tickets and gains a private tour for himself and his grandfather along with the other golden ticket winners. All is not as it seems as Charlie and his grandpa soon discover. At the end of it all though, they win big when Willy Wonda leaves the chocolate factory to Charlie. Ultimately, the golden tickets become charity raffle tickets in essence, though, in this case, it is through a combination of chance, luck, and selfless actions and moral integrity, that a winner is chosen.

In the Time Traveler’s Wife by Audrey Niffenegger, Clare’s husband Henry begins to wonder about playing lottery games for real money and ultimately comes up with a plan to buy a winning lottery ticket in the hopes that it will help smooth over some of the difficulties he and his wife are experiencing given their abnormal lifestyle, but they soon find out that even a winning lottery ticket can’t solve everything. The Jules Verne story, The Lottery Ticket (or Ticket 9672), is about Hulda who, after presumably losing her husband at sea, finds a lottery ticket that he left her in a bottle washed in from the sea.

Winning isn’t Always What it Seems

Often in literature the lottery is depicted as having very negative consequences. These works of fiction often like to focus on the darker aspects of the game, and explore the result of winning on the human psyche. Other works tend to explore lotteries where winning actually means losing. The Hunger Games provides a great example of this theme. In the books, a lottery is held every year, though it is called the Reaping. Unlike traditional lotteries though, this lottery has a dark outcome. The winners are pitted against each other. Ultimately, in the end, only one may survive and be crowned the winner. This theme of lottery “winners” actually playing the ultimate game of life and death is also reflected in the Japanese novel Battle Royale by Koushun Takami. Lucky classes of third year middle school students are randomly drawn in a lottery to compete in a game of survival where the only way to win is to outlast everyone else.

The lottery provides a wealth of material and inspiration for writers given its themes of chance, luck, and potentially life-changing opportunities. Authors explore the darker side of winning as a study of human nature and what happens when we are presented with winning, but not always. In this way, the lottery provides the vehicle in which authors can discuss human behaviour. How does winning change us, how does it affect us, and what will people ultimately do to win the lottery? Sometimes, the best chance lottery isn’t always what we think it is, but rather what we make of it.