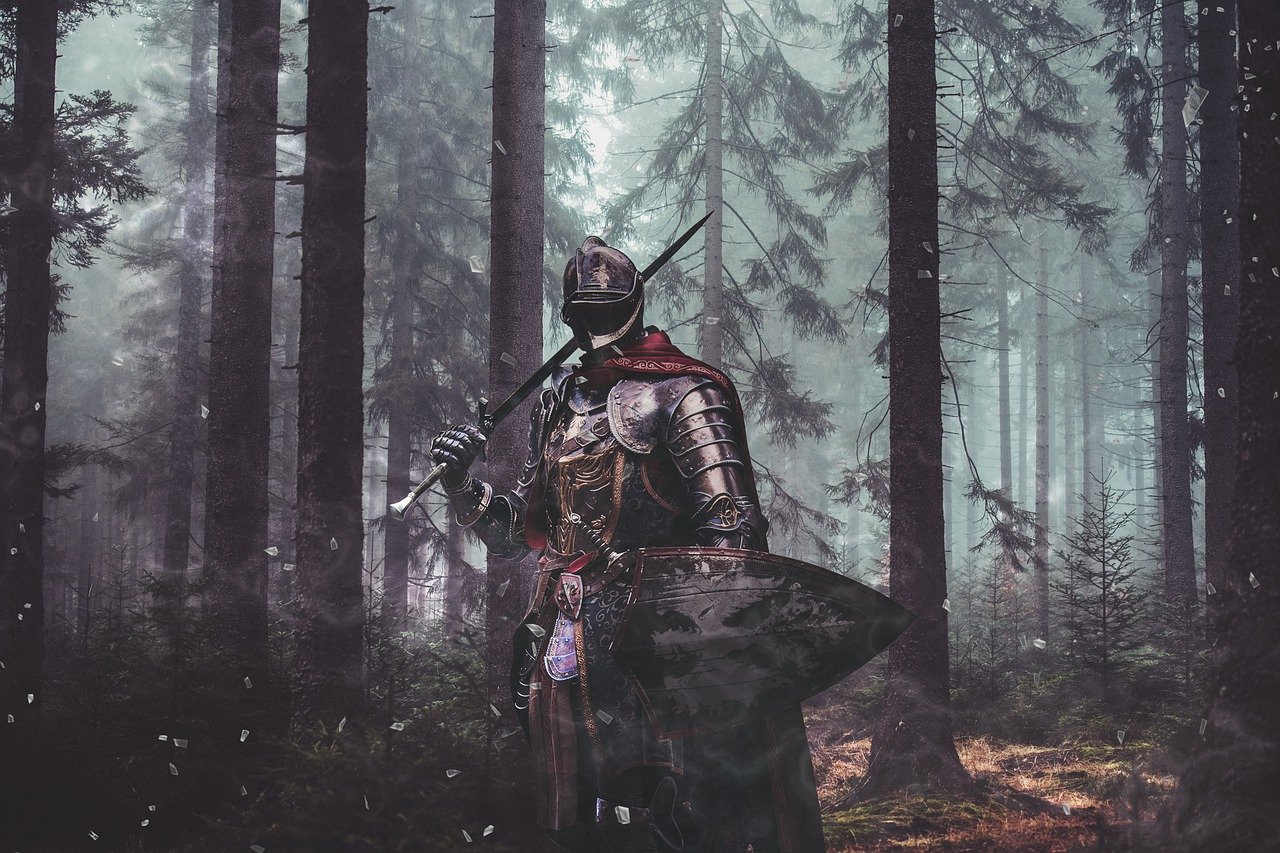 Looking for a fun new scratch game? Try Elite of Evil: The First Quest, which offers a more involved style of game play than your traditional scratch cards. Elite of Evil combines elements of a few styles of game to create a fun experience.

Elite of Evil operates on a symbol-matching system, rather than scratching away at adjacent squares. Players click on clusters of symbols to fill up an “attack” bar. When a bar is filled, it performs an attack against a fantasy villain boss, drawing on role playing game (RPG) traditions. Once the boss is defeated, the player advances to fight a new boss. There are five bosses in total. This makes Elite of Evil the best lottery instant win game to play if you enjoy progressive gameplay and longer play sessions.

Another aspect of the Elite of Evil scratch cards is the ability to unlock treasure rooms. By matching special symbols, players gain access to the treasure room, where they can choose three chests containing potential cash prizes.

Scratch Cards for Everyone

The great thing about online scratch cards is they offer something for everyone. Elite of Evil is designed to appeal to those who love RPG tropes, such as the fight of good vs. evil, and the epic bosses that heroes fight against on their quest. Online scratch game technology allows these themes to not just inspire the game graphics, but to introduce new game play elements. When you play Elite of Evil, you’re not just trying to earn a cash prize, you’re trying to beat a bad guy. However, unlike a lot of RPGs, scratchers don’t require fast reflexes and the ability to remember button combos. It’s a leisurely gameplay style, the perfect way to relax after a busy day.

The History of Role Playing Games

Elite of Evil clearly owes its aesthetic and game play to RPGs. Role playing games have been an option on personal computers practically since their invention. Text-based fantasy-themed computer games arose in the 1970s, alongside their tabletop counterpart, Dungeons & Dragons. As technology evolved, so did the games. Text gave way to 8 bit graphics, which gave way to various artistic styles until we reach today’s games, which can have beautiful, realistic character models and fully-rendered fantasy worlds. Many of these games have relied on the concept of “bosses” to mark the end of a level, or a particular stage in the story. This trope can be seen both in the incredibly popular dungeon-crawler series Diablo, and in the long-running Final Fantasy series played on gaming consoles, among others.

Many fantasy games draw their inspiration from the works of Tolkein, populating their world with elves, dwarves, orcs, and dragons, and heroes who wield swords, bows, and magic in their quest against evil. Although some modern games go for a gritty anti-hero as the protagonist, or tell stories with moral shades of grey, it is still popular to draw on classic good-vs-evil quests that involve rescuing a kidnapped child or fetching a magical item from a dastardly wizard.

If you have an enduring love of these fantasy archetypes, you might not have expected to find them on the best online lottery sites, but Elite of Evil is here to give you the chance to don the mantle of the hero, battle evil villains, and discover glistening treasure (aka cash prizes).