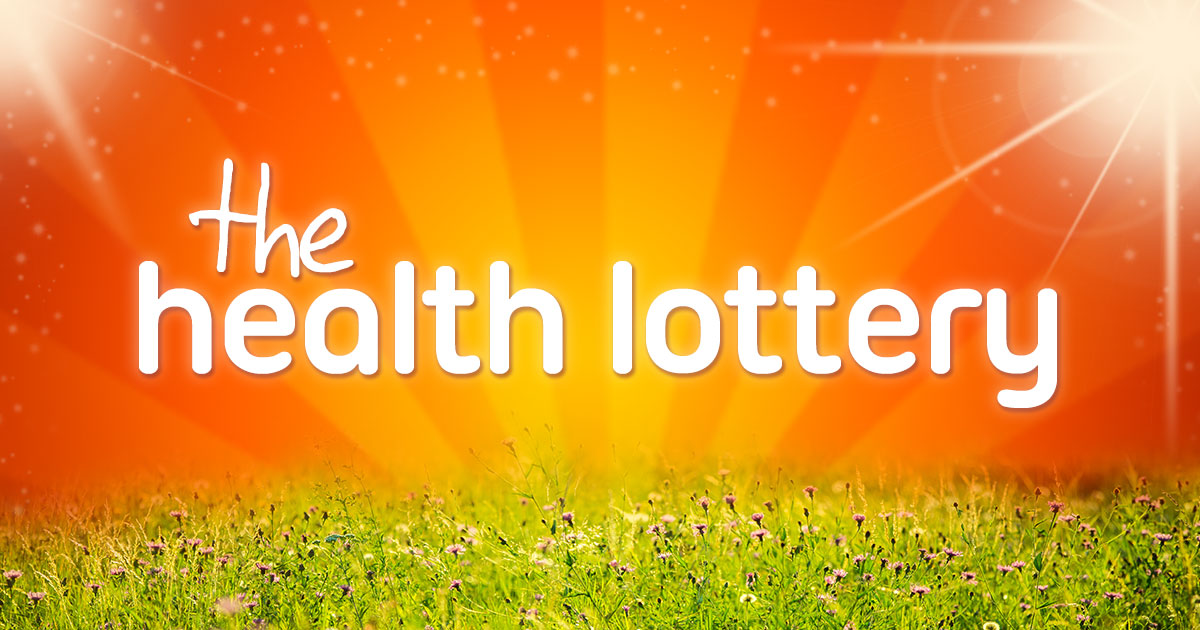 Throughout history civilizations have turned to symbols and inanimate objects as representing good luck, good health and generating wealth, much of which is still present in today’s international societies. Each country has its own good luck charm, some are more well-known than others, and some of them may surprise you. Join us as we journey around the world exploring the lucky charms that could increase your chances of winning the next time you buy lottery online.

Originating from Ireland is one of the world’s most famous lucky charms - the four-leaf clover. A relative of the far more common three-leaf clover, the four-leaf clover has been a symbol of good luck, faith, hope, love and is said to hold mystical powers. Also known as “lucky clover” and “lucky leaf”, the first reference between luck and the small green leaf is from an 11-year-old girl who, in her 1877 letter to St. Nicholas Magazine, asked, “Did the fairies ever whisper in your ear, that a four-leaf clover brought good luck to the finder?” Who would have known hundreds of years later the four-leaf clover would hold so much superstition and inspiration.

We’ve all heard the phrase “If looks could kill”, but what many of us don’t know is where this saying originated, or how seriously some cultures take this belief. Turkey, and its neighbouring countries, are strong believers in the “evil eye” and the curse projected from a jealous or malevolent look. In a bid to ward of this curse the Nazar, an eye-shaped amulet, intended to look like an unblinking stare, is meant to offer protection from evil and bring good luck.

Stone Age European communities believed their enemies feared the iron horseshoes, which according to Donald E. Dossey’s book Holiday Folklore, Phobias, and Fun, “were doubly frightening to the little people because they looked like the Celtic moon god's crescent.” So, in attempts to ward of goblins who were thought to cause infertility in couples and their livestock, and elves who were believed to kidnapped babies, horseshoes were hung above the doors of houses.

Many countries and cultures believe the ladybug is a beholder of luck, but in Germany and Belgium they are thought to be particularly lucky. So much so that in German speaking nations they are called “Glueckskaefer”, which means “lucky bugs”. In Belgium, a maiden is destined to be married soon if a ladybug crawls across her hand. While according to European legend, if a man and woman spot a ladybug at the same time, they’ll fall in love. Did you know, killing a ladybug can bring misfortune and the more spots a ladybug has, the luckier you’ll be? Maybe this insect could be your microscopic lucky charm.

Many lucky charms and amulets could help you turn you pennies into tens of thousands of pounds. So why not take that luck and play the Health Lottery raffle draw? The lucky winners will be notified by email with their prize despatched directly to their registered address within 28 working days of the raffle draw. If you’re looking to play the lottery, an easy and simple way to buy tickets is online and play our Instant Win Games. 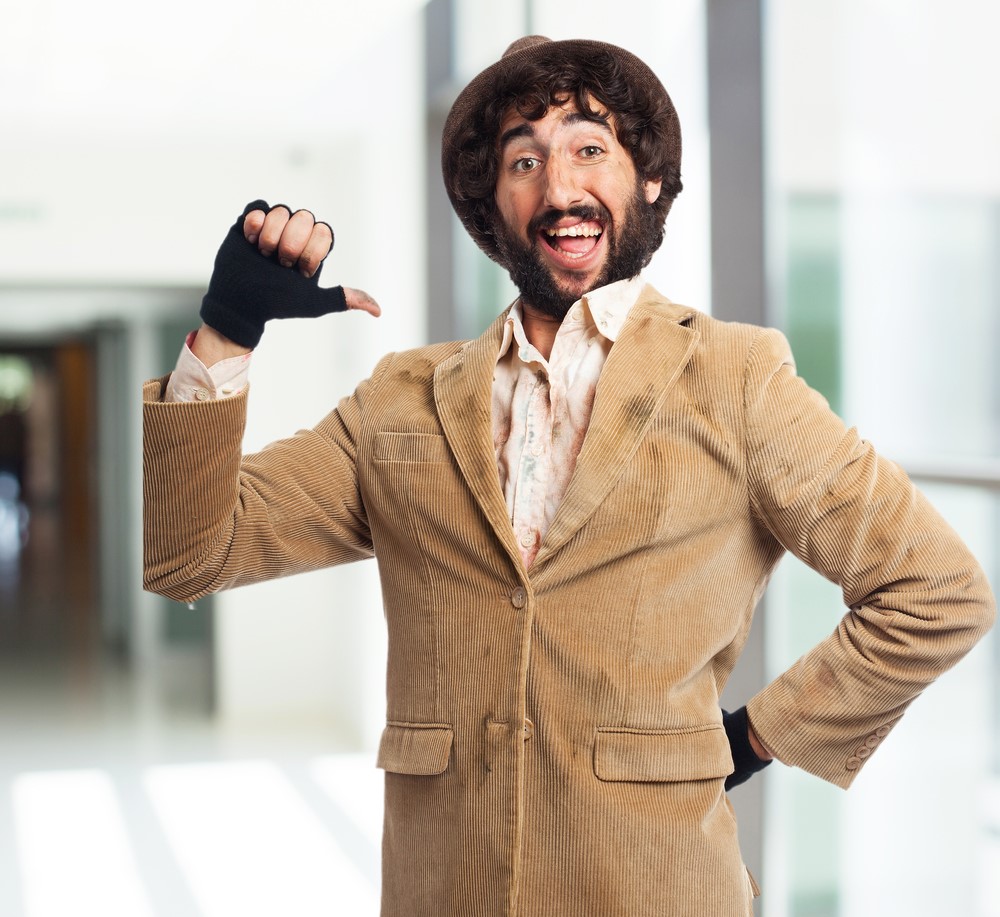 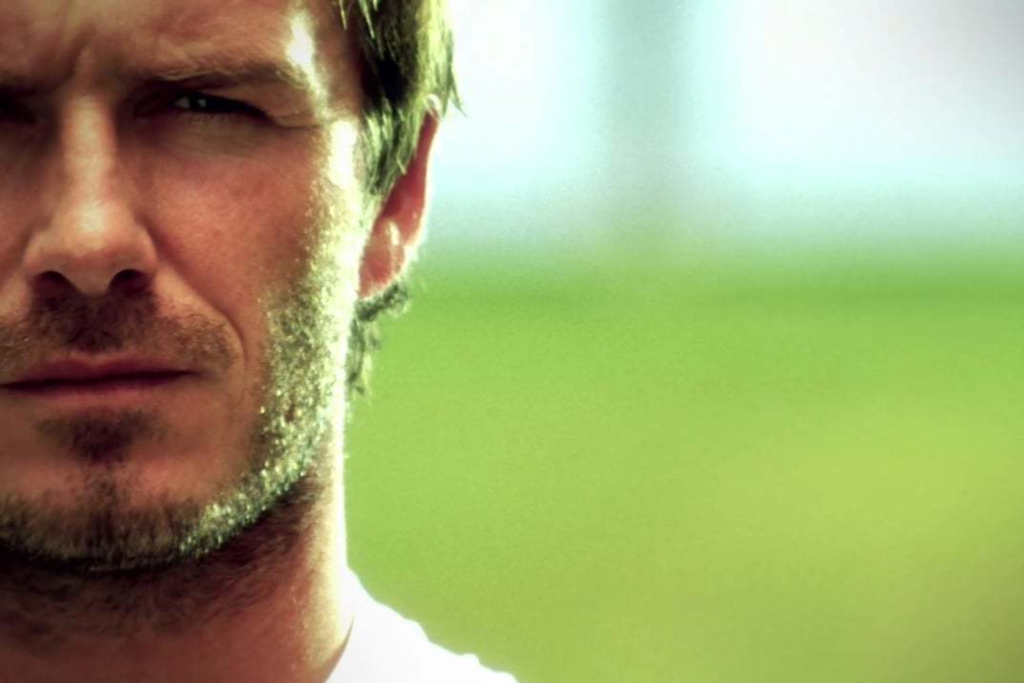