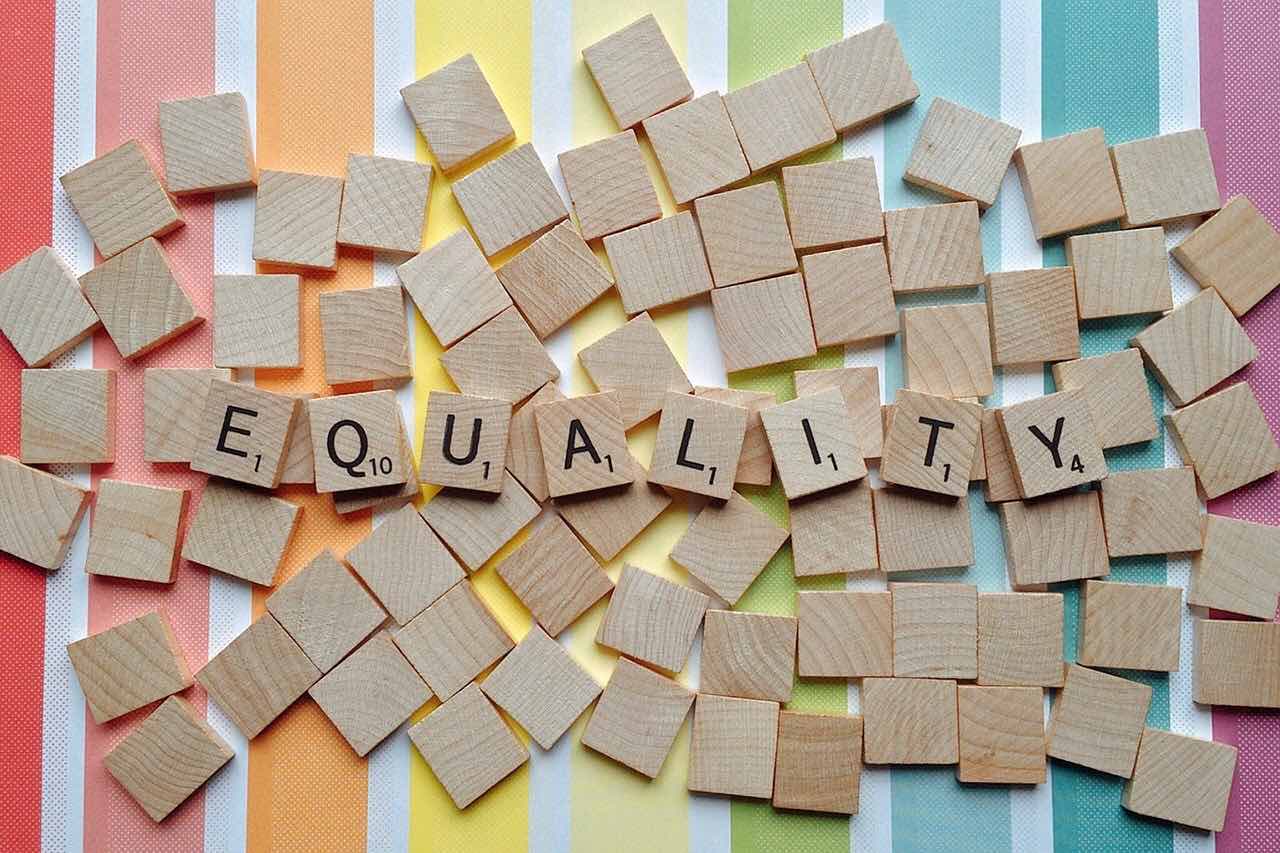 How Our Lotto Charity Fund Supports the LGBTQ+ Community

June is Pride Month! In honour of that we would like to highlight how The Health Lottery lotto charity fund helps members of the LGBTQ+ community, and why it matters.

While acceptance is more common now than it was in June 1969 when the Stonewall Riots took place, there is still a long way to go yet. It is important now, more than ever, that we continue to support and protect those of the community that are at the greatest risk.

The History of Pride Month

The fight for equal rights for same sex partnerships can be traced throughout history, but when it comes to the modern era, there were several key events that took place. In 1910, the Lily Pond was established in Lyons Corner House in Piccadilly Circus. This was a spot reserved specifically for homosexuals. Later, in 1912, London’s first openly gay club was established, Madame Strindgberg's The Cave of the Golden Calf.

In 1913 the British Society for the Study of Sex Psychology was established to combat legal discrimination against homosexuality through scientific understanding. From there, the movement began to grow in earnest.

On 28 June 1969, the Stonewall riots took place as police in New York City’s Greenwich Village raided a popular gathering place for young gay men, lesbians, bisexuals, and transgender people, while also arresting employees for selling liquor without a license, and roughing up patrons. While crowds stood outside and watched and became enraged, the tide began to turn and bystanders started to turn against the police, forcing them to take refuge in the bar. The riots continued off and on for another five days and became the spark that instigated the movement in the US. The following year, Gay Liberation Front was established which was heavily influenced by the Stonewall Riots and in 1972, the First British Gay Pride Rally took place in London from Trafalgar Square to Hyde Park. As rights came to the forefront of social policy, new bills and laws were passed to protect the LGBTQ+ community. With the onset of AIDS in the 1980s, the health of the community became the new focus.

The 21st century saw the fight for marriage equality gain ground. In 2004 the Civil Partnership Act 2004 was passed which gave same-sex couples the same rights and responsibilities as married heterosexual couples in England, Scotland, Northern Ireland, and Wales. Finally in March, 2014, same sex marriages were finally legalised in the UK.

Unfortunately, despite all of the positive progress being made, many issues plague the community such as higher rates of suicide, discrimination, increased cases of teenage homelessness, and a lack of reliable access to medical care. Suicide rates tend to be almost 3 times higher amongst LGBTQ+ youth than among their heterosexual and cisgender peers, often because of discrimination and bullying that many experience.

Youth that come out to their families and who are not accepted for who they are frequently run away and become homeless due to not having a safe place to stay. Likewise, teens who are afraid to come out may run away as well because of their fear of rejection or worse.

Access to adequate medical coverage can be difficult thanks to prejudices in the health community and the existing biases. This can be exacerbated for the transgender community -- for instance, a trans man may have difficulty finding a welcoming gynaecologist. Trans and genderqueer patients may have fear of being misgendered or otherwise disrespected in the medical community. And beyond all of this, there is the issue of income-based health inequality that homeless LGBTQ+ youth must face.

There is still much that must be done to address the health inequality and other challenges faced by the LGBTQ+ community, but there are great charities working towards these goals. And playing the best online lottery games can help make a difference. People’s Health Trust has granted over £344,000 to current LGBTQ+ related projects. These funds are supporting 12 community projects, which serve over 1,230 people. In total over the years, People’s Health Trust has granted over £1 million to 33 different projects, supporting over 4,447 people in the LGBTQ+ community. These funds have come from charitable gambling via The Health Lottery!

Another great source of change comes from celebrities and community leaders. Celebrities such as Amandla Stenberg and Lena Waithe use their social media presence and platforms to raise awareness about a variety of topics including LGBTQ+ rights, visibility, and more. Cara Delevingne, Cynthia Nixon, Ezra Miller, Gillian Anderson, Gok Wan, John Barrowman, Ruby Rose, and Rylan Clark-Neal all advocate for change and visibility as well, using their celebrity status and presence to help others come out and feel represented in the media.

Lotto charity funds are crucial in raising not only crucial funds but awareness for those that are often marginalised because of their identity. It is only through social change and representation that we can normalise what we once marginalised, so in honor of LGBTQ+ pride month, why not pick up a lottery ticket or play an online game today!

For more on how The Health Lottery and People’s Health Trust help the LGBTQ+ community, read this article about how Rainbow Films gives people a safe place to develop their creativity and friendships via filmmaking.