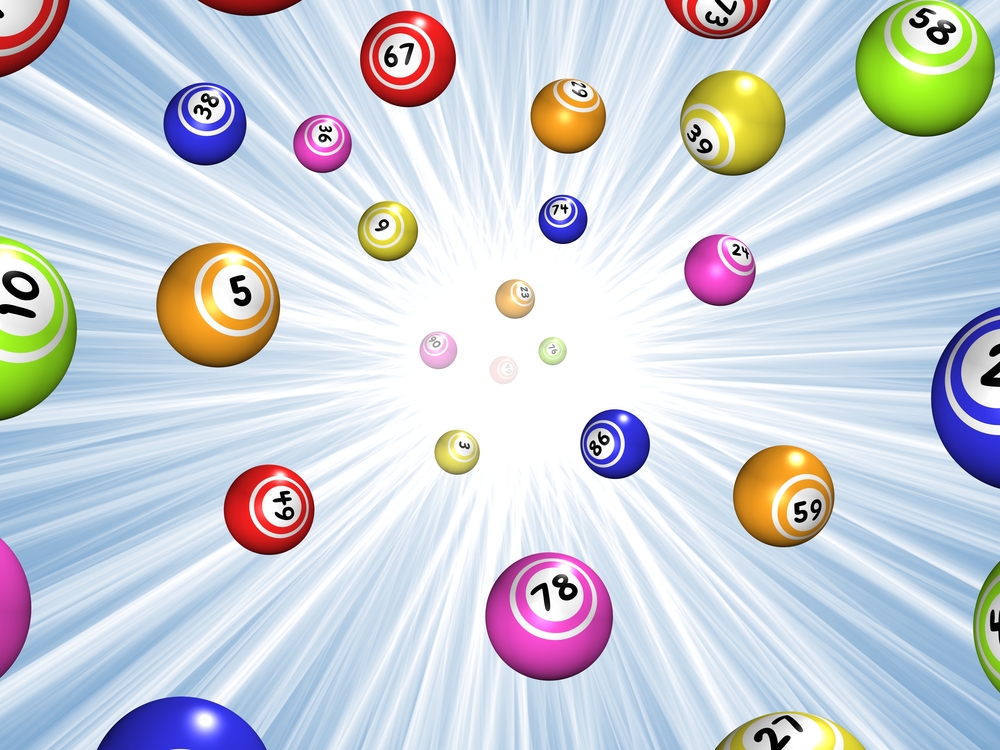 For many players, the seemingly simple task of choosing lottery numbers involves a great deal of thought and strategic planning. This can range from carefully analysing numbers from past draws to lucky numbers, to using important dates such as birthdays and diligently sticking with the same set of numbers every week.

For many players, the best methods of how to pick lottery numbers are choosing and sticking with the same set for every draw, even if these numbers are not yet winning numbers, the decisive thought process behind this method is that it increases the chances of winning that big jackpot.

Superstitious players believe that the day they stray away from their fixed, regular numbers and choose a different set, or pick a random lucky mix, this is that fateful day, the day the original winning numbers will appear on the draw!

Lucky numbers for some players may include birth dates or select anniversary dates. However, lottery connoisseurs would advise against this approach of how to pick lottery numbers, as calendar dates only go up to 31 days. With the lottery, numbers typically reach up to number 50 and above, therefore players are potentially eliminating winning numbers.

To increase the chances of winning, all the numbers in the draw should balance out. If you wish your lucky numbers to include a birth year of a loved one, perhaps pick dates from a first-born child up to that of some of older relatives!

For the chance to have unique winning numbers, analysts recommend to play those ‘unlucky’ and therefore unpopular numbers, for example, the time honoured and well-avoided number 13 and, in Italy, the number 17.

Interestingly the number 17 in Italy is an unlucky number due to the Roman numerals XVII when mixed up depicts the Latin word VIXI, which literally translates as “my life is over”! Unlucky numbers are avoided by many players and therefore when drawn in a draw as part of a winning line, are less likely to be shared!

Conversely, lucky numbers include the number 7, and many players like to create patterns, such as 7, 14, 21 etc. The fact that these combinations are favourite makes it more likely for numerous winning combination prizes shared between many winning players!

Other favourite combinations are patterns within the box of lottery numbers to choose from, for example, a diagonal pattern is often selected, again a lazy way to play and guaranteed that a winning combination will be shared with lots of other winning tickets.

Lotto experts’ advice on how to pick lottery numbers

Did you know there are hot and cold numbers? Analysts watch winning combinations of numbers to try and predict numbers that give the best chance of winning money, and statistics show the most popular drawn numbers and class these as “hot numbers”.

For example, the number 31 is a “hot number”. Hot numbers are therefore trendy and winning combinations of hot numbers again require sharing with a load more players who pick the same hot numbers. It makes sense therefore that “cold numbers” should be the ones to choose because of their rarity, meaning they are likely to come up in the future.

Lottery experts generally advise infrequent players to use the Quick Pick method of choosing numbers, and this method has worked in the past for many lucky winners and is available for playing the lotto online.

The benefit of the Quick Pick system is that it saves you from agonising over what numbers to choose, allowing casual players to join in the fun without too much fuss.

No matter how you pick your lottery numbers, and whether you play online or at your local convenience store, have fun and play responsibly!