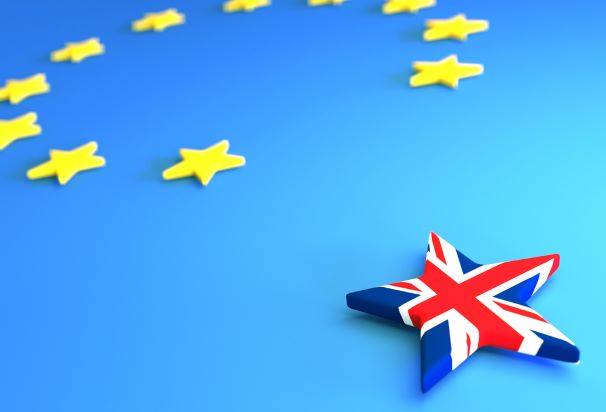 We now live in a post-Brexit world, and with it comes many changes, some good, some not as much. With all of the recent changes, one thing is certain, Great Britain and UK lottery providers such as The Health Lottery will become even more vital to the community at large. Lotteries are resilient in times of turmoil and provide a spot of hope and steadfastness. Brexit represents an opportunity for Great Britain to once again stand on its own, and local charity lottery funding is just one way that the resourceful people of this great nation look out for each other.

Transition can often lead to new challenges to conquer and those challenges can in turn lead to wonderful new opportunities and creative solutions. These can revolutionize the way that things have been done in ways yet unimaginable, while some things will remain comfortably the same. Neither lottery ticket prices nor sales will be affected by Brexit, and in fact, the charity and society games will become even more important for the communities that they support going forward.

Some local projects which had previously received funding from national EU lotteries are facing a crisis as they search to find new sources of funding. Face Forward, which is set to close in March, is one example of a valuable organisation to lose funding in the wake of Brexit. Other groups may have to close as well if they are not able to find monetary support from closer to home.

It will fall to various society and charity lotteries in the UK and Great Britain to pick up some of the pieces of lost funding caused by Brexit. Lottery and online gaming sites, such as The Health Lottery will become increasingly more important when it comes to providing funding to local and national community projects. Funds raised locally can fill in the gaps that will be left by the loss of funds from EU lotteries.

Despite the changes though, a bright future is at hand! Changing times often means that well established infrastructures, while secure, must change as well. That change often brings with it improvements to technology, innovation, and will be even more vital to the community at large. Local needs will be able to be addressed on a more personal level rather than being dictated from afar. That statement is even more true for things like lotteries. Some things that won’t be changing though is the way that players will be able to continue to play; they will still be able to play lottery by direct debit, cash prizes will remain the same, and you’ll still be able to play online or purchase tickets at your local shop. A great advantage to shifting funds from a broad focus, such as the EU to a more localized focus means that funds can go where necessary, rather than where directed by those that do not live here.

It is indeed a new and exciting time that we live in and it is a comfort to know that the UK lottery will still be supporting those areas that most need it. Through charitable gambling and gaming, local centers and resources will still continue to receive necessary funding to continue to support those that may otherwise not receive the help needed. A shift from a large scale EU infrastructure for charity funding means that charitable funds can focus on areas that need it most in the UK by those that live here in the UK.