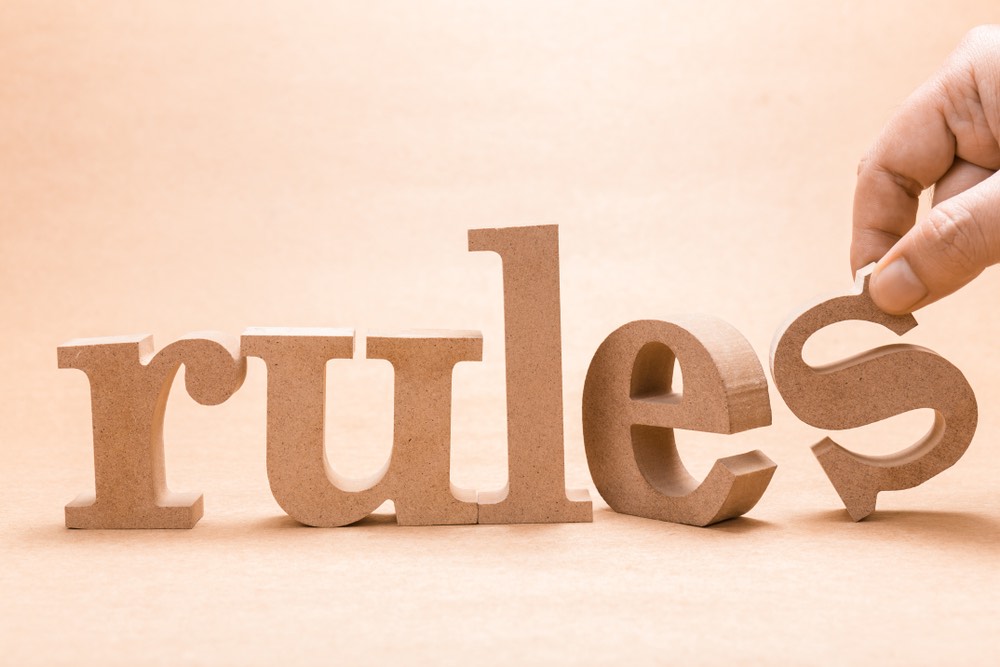 What do the Charity Lottery Rules Say About Multiple Wins?

Winning the lottery just once may seem like a dream, especially when it comes to the larger jackpots, but it isn't too far fetched. Winning even a smaller amount still feels pretty special, but what if you were able to win a bigger prize, or after winning the main draw, you won another one? Is it even possible? What do the charity lottery rules state about winning multiple jackpots?

How One Man Cracked the Winning Combination

There are not any given rules that state players can not win multiple jackpots by playing a charity lottery, but given the odds of winning big in the first place, the odds of winning a second time seem to be astronomical. Surprisingly, there have been several cases of players that were able to crack the code on the lottery and win not just once or twice, but several times. Take Stefan Mandel for example, he was a weekend mathematician, as he liked to say; an accountant without too much education. He and the lottery syndicate that he created managed to win the lottery a total of fourteen times during the 1960s to the 1990s across the globe.

How did he do it? He created an algorithm that identified jackpots that had become three times higher than the total potential of winning combinations. This meant that in order to guarantee a win, every single ticket combination had to be purchased at a cost of approximately £1 per ticket. This would ensure that despite the cost, the win would still turn a profit. He recruited investors to help him buy the tickets, and would then either manually fill out each ticket, or with the advent of computers, would use a computer to pre-fill out tickets to be taken to authorized lottery retail sites. Once he won, he would then take his money, pay his investors, and pocket the rest.

Since Mandel’s lottery success, rules have changed in an effort to prevent future players from getting similar ideas. There have been other cases of lottery wins that were less than honest; wins such as the Triple Six Fix of 1980 where latex paint was purported to have been injected into all of the numbered balls but 4s and 6s, thus making them more likely to rise up to the top.

There are other cases of multiple wins that are not as nefarious though. One example is Joan Ginther, who had four wins for a total of over £1,538,800.00, not including any small wins she may have had. In Canada another player won three jackpots that totalled £14,849,420.00 and in 2008, one couple in Wisconsin managed to purchase all four winning tickets to the same lottery draw.

How do all of these players keep winning multiple times? The answer may surprise you. Oftentimes it is just sheer luck and the amount of tickets that players buy. Some players claim to have had a premonition or dream, but more often than not, players are just buying multiple lottery tickets. One player admitted to purchasing hundreds of tickets a month, another player stated he purchased multiple lottery tickets every day, and had been doing so since 1985. Others just purchase tickets every day. As many players are wont to say, you can't win if you don’t play. Whether you purchase tickets from your local store or genuine online lottery sites like The Health Lottery, playing regularly is one way to increase your odds of a win. Always remember to play responsibly and keep it fun!

So if you are curious as to which lottery is easiest to win, the answer seems to be the one that speaks to you. Just make sure to stay up to date with the latest charity lottery rules to ensure the best success.