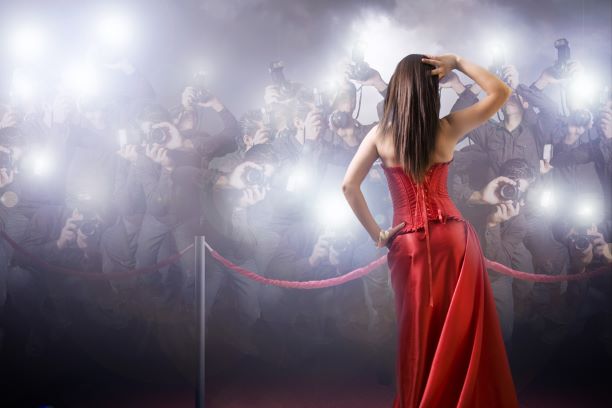 Which Lottery is Best to Play? Ask a Celeb!

It goes without saying that often winning the lottery means becoming an instant celebrity, at least locally. But did you know that there are quite a few celebrities that actually play the lottery? Some have even won tidy little jackpots. Let’s take a look at who is playing the lottery and if any of them have an opinion on which lottery is best to play.

Does My Favorite Celebrity Play the Lottery?

You may be surprised to learn that Hillary Clinton has been known to buy a lottery ticket or two over the course of her career. 50 Cent is another known lottery enthusiast, especially after filing for bankruptcy in 2015. He came close to winning big, picking three out of the five winning numbers in one draw.

Kirstie Alley and Jessica Simpson also enjoy having a flutter from time to time, if for nothing more than the thrill of playing. In an interview with the Guardian, even Woody Allen admitted to spending $100 on lottery tickets every week, though he promised not to change his lifestyle much if he and his wife did win.

Hugh Jackman is another avid lottery player and enjoys spreading the hope and cheer of lottery tickets to his fellow coworkers on set. He feels that the anticipation and hope that set workers feel when playing brings them together. Even Manchester United star Wayne Rooney enjoys the weekly thrill, though he never purchases his tickets himself, usually opting to have a mate of his purchase them for him.

George Clooney, Elizabeth Hurley, and Madonna have all been known to buy lottery tickets. Madonna even won a sizable jackpot of €120,000 back in 2012, but then promptly donated her winnings to help build schools in Malawi. Both Hurley and Clooney bought large numbers of lottery tickets back in 2010 with the intention of donating 100% of the winnings to Haiti in the wake of their recent earthquakes. Unfortunately, neither of them won big. Paris Hilton is also said to have purchased 1500 tickets in 2008, with the promise to donate 10% of the winnings to charity.

Another celebrity that is a big supporter of local charity lotteries, including the Health Lottery, is Simon Cowell. Mr. Cowell is an avid supporter of charitable causes and was there to celebrate the Health Lottery raising over £50m, and again when they raised £100m for health and wellness charities across Great Britain.

There are any number of people that have their own system for picking their own lottery numbers, but what if you don’t know how to pick lottery numbers? Never fear, you can always turn to some of your favorite movies and TV shows to find inspiration from some of your favorite stars and characters. Television shows like the Simpsons, Family Guy, Lost, Monk, and Full House all have lottery-themed episodes that can give you ideas for your lottery numbers. The lottery is even featured on the silver screen in movies such as It Could Happen to You, Bruce Almighty, Waking Ned Devine, and All About the Benjamins.

So if you want to know which lottery is best to play, ask your favorite celebrity.