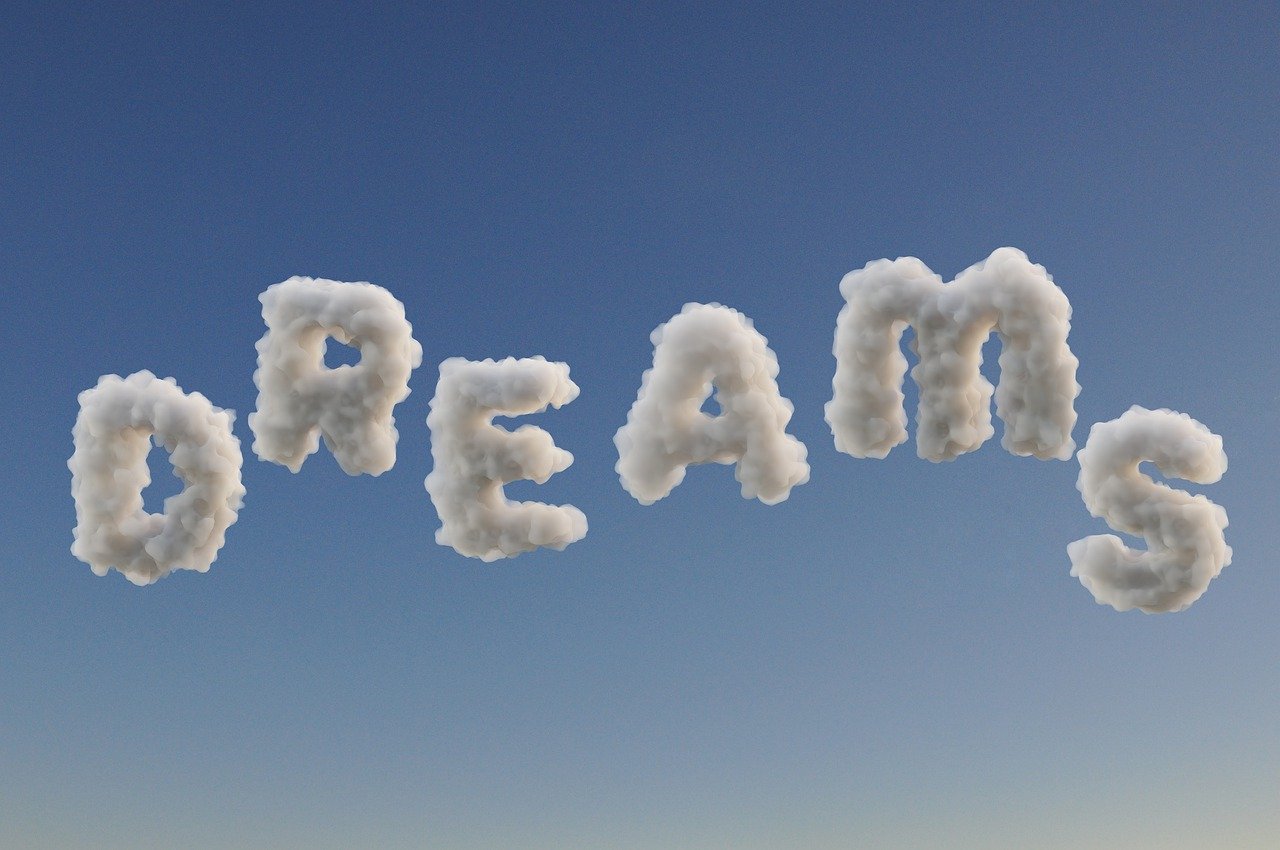 What if You Win the Lottery Online? - The Health Lottery

Every time you purchase a lottery ticket, chances are that there is a tiny little voice in the back of your head, telling you exactly what it thinks you should do if you win. Maybe you dream of buying a house, getting a new car, and travelling. But what if you wanted to do something a bit more meaningful for you and your family, something that would create lasting memories? Some lucky lottery winners decided to cross off these items on their personal bucket lists when they hit it big either by playing lottery online, or with a ticket they purchased in store. If you were to win the lottery online, what would you do?

Our dreams are personal, shaped by our life experiences. Take for instance a young woman who, in the blink of an eye, ended up a mother of five after her brother was killed by a drunk driver and she took in his children. Things were beginning to get difficult for her in 2004 when she had a dream about winning a large lottery jackpot. In 2007, her dream came true and she won the exact amount she had dreamt of three years prior. With her winnings, she was able to purchase not only a larger home for her and her family, but she was also able to start a film company so that she could work her dream career.

Another lucky lottery winner in the United States was able to save his ranch with his lottery winnings. The down and out cowboy was barely able to make ends meet on his ranch, one of the poorest in the area, when on a run into town to sell scrap metal and purchase feed supplies, the rancher decided to also purchase a lottery ticket. With that fateful choice, he won the jackpot, not only allowing him to save his ranch and get it back up into top shape, but also help out others in his rural community.

One lucky young UK lottery winner was able to use her winnings to not only take some time off work, but also pay for her dream wedding. Another lottery winner, a husband and father of two, decided to use his winnings to complete his dream of touring all 92 football league grounds with a friend, while also investing some of his winnings back into the community.

Big Dreams Of Making A Difference

While some bucket list items include working a dream job, or saving what you already have in order to keep doing what you love, others are a bit more altruistic in nature. One couple that won the lottery knew that they wanted to honour their parents by supporting and helping out the community that they lived in and loved. When they found out they had won the lottery, the first thing they did was go down to their local city council to see what was needed in the community. As summer would soon be approaching, they decided to help the town renovate the local wading pool into a splash pad for all to enjoy in their parent’s honour.

Another winner who was a school teacher had always dreamed of being able to provide kids with some of the same great experiences he had growing up. When he found out he had won the lottery, his dreams became reality and he was able to create his very own low-cost camp for kids to attend so that they could have the same fun he had as a kid. The camp operated for a decade and offered kids the chance to disconnect from the modern world of technology with activities such as horseback riding, crafting, camping, swimming, and playing on the lake.

Just what dreams would you pursue if you were to win the lottery online? If you’re ready to take your chances, you can either try to figure out which lottery is easiest to win, or choose a favourite lottery based on what causes it supports. Play your lucky numbers, or let fate choose with random numbers. Either way, have fun, play responsibly, and maybe someday you’ll be checking items off of your bucket list.