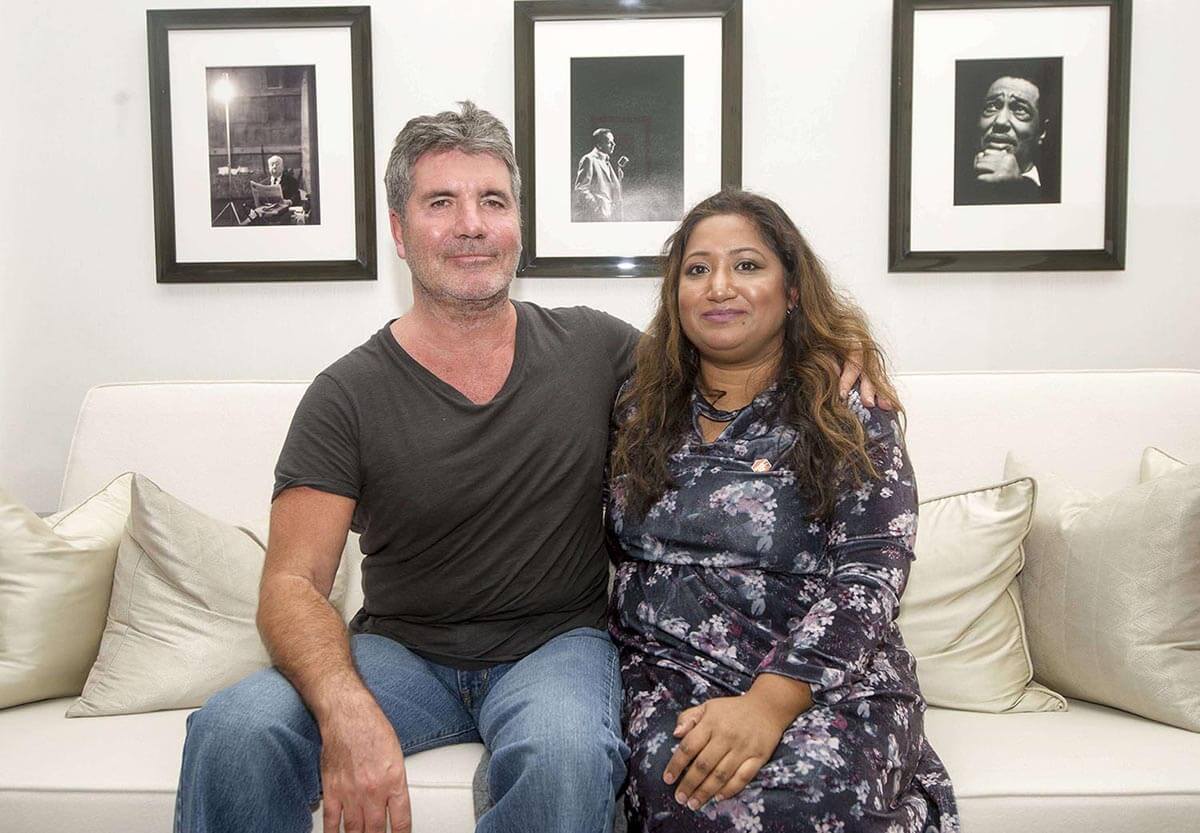 Simon Cowell has made a plea for the Government to help save endangered charities that help the most vulnerable people in the across Great Britain.

The X Factor judge wants the rules to be changed to boost social lottery jackpots to £1 million so that millions more can be handed to worthwhile causes.

Cowell invited chief executive from the Asian Resource Centre, Ima Miah, to his house last night. The South London charity is a community initiative that provides a lifeline to the elderly who feel isolated. She told Simon that she will no longer be able to help isolated pensioners if the money dries up.

Ima said; “The project has such an impact on so many people’s lives. Social isolation is a killer. If it wasn’t for the Health Lottery we wouldn’t exist. That’s what worries me as our funding is soon coming to an end.”

Simon continued: “I was so frustrated when I heard about this. I just don’t get this. It’s going to get worse.”

There are almost 500 licensed society lotteries in Britain which raised a staggering £250.5 million for good causes in 2017. This is an increase of more than 20% on the previous year. However, prizes are capped, with the top prize being no higher than £25,000 or 10% of tickets sales (whichever is greater).

Half a million people from over 2,800 projects have been supported through The Health Lottery, which was founded by former Express Boss, Richard Desmond, in 2011. Last night Martin Ellice, the joint group managing director of The Health Lottery said: “There are one million reasons why the Government should say yes to increasing the jackpot to £1million per draw, regardless of sales for society lotteries including The Health Lottery.’

He continued: “Charities are in danger of closing without further funding. The Government right now are in consultation. We urge them to say yes to the £1 million jackpot and implement the change quickly.”