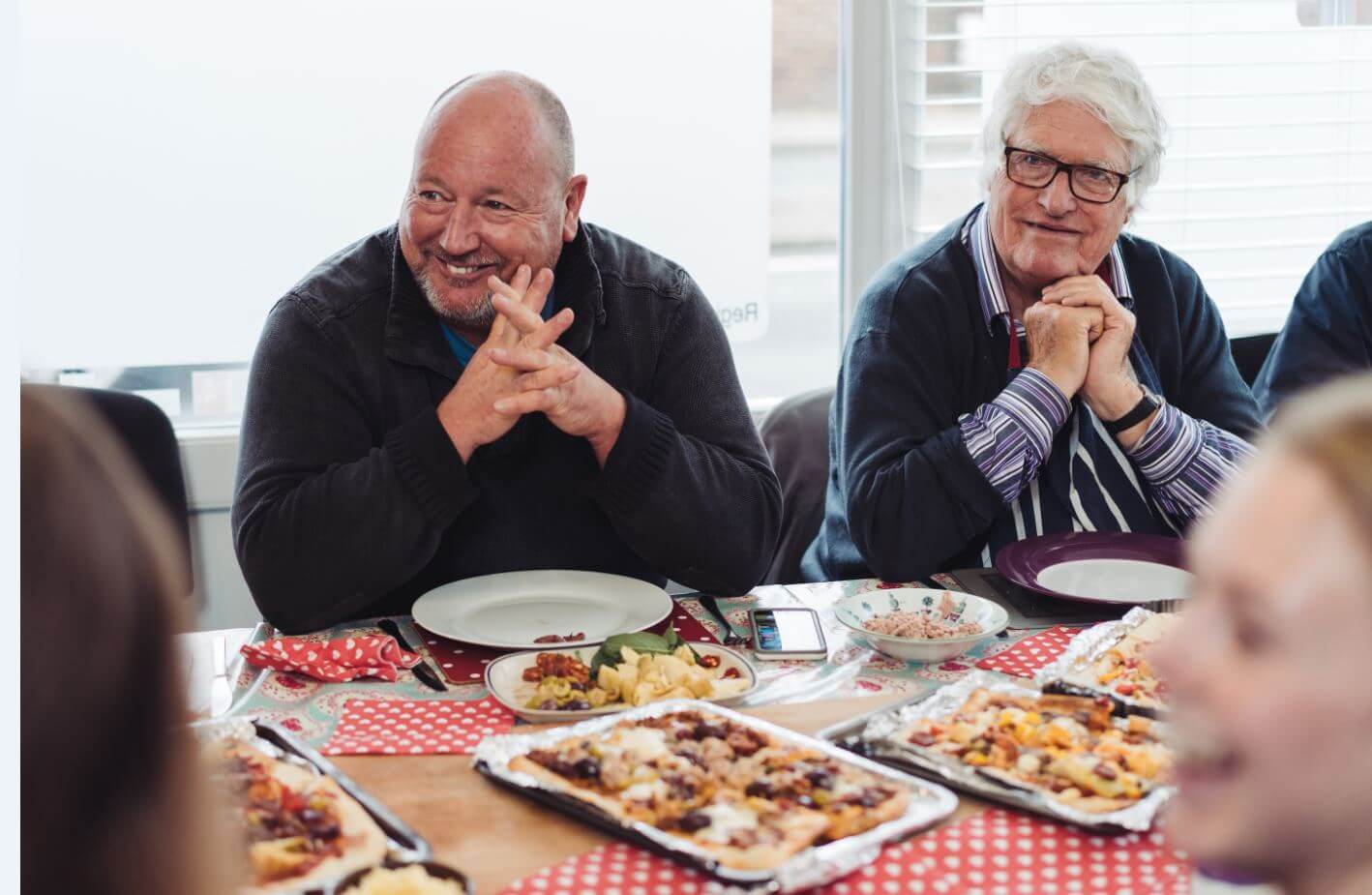 An ex Detective, is helping others to live with their mental health conditions through a unique approach to their care.

Mark Kilbey, who now works as the Director of Take Off, a Charity based in Kent and who has bipolar, helps others with mental health needs through a 100% service user led model – meaning anyone who works for the charity must have experienced their own mental health difficulties.

Mark, who previously worked as a plain clothes Policeman and Detective, was sectioned several times due to his ongoing battles with bipolar disorder and suicide attempts. Unable to respond to the current therapy offered, Mark found the key to getting himself better was engaging with others with mental health needs.

He comments: “For years I lived what on the surface seemed a normal and successful life, but in reality there were times when I was incapacitated by my condition with depressive episodes. I was at a loss – my illness had destroyed everything, and I felt the current therapy on offer was not helping my condition.

However, I started to find that by sharing what I was going through with others who were also experiencing the same thing has been the key to getting me well and has given me the insight to stay well.”

Upon leaving hospital Mark was keen to share his insight and grow this idea so others with mental health needs could benefit.

Gaining employment at Take Off firstly as a volunteer, then as a co-ordinator, Mark went on to become the Director of the Charity in 2007, which gave him the opportunity to implement the 100% service user led model. The group now offers self-help groups that have either a ‘talking’ or ‘doing’ focus – all led by a person who has experienced that condition.

Funded by People’s Health Trust, using money raised by HealthWhole CIC through The Health Lottery, Take Off currently works with 3,500 users. Originating in Canterbury, the group now has groups in Thanet, along the South East Coast and Ashford. Mark hopes that this 100% user led model will role out across the UK and continued:

“Our approach may on the surface seem ground-breaking, but we believe that people who’ve themselves come through their own mental health problems are best placed to help those currently afflicted.”

By playing The Health Lottery you help make projects such as these possible. Your continued involvement in the game will ensure that the amount of people, projects and good causes who benefit from the monies raised will carry on growing.