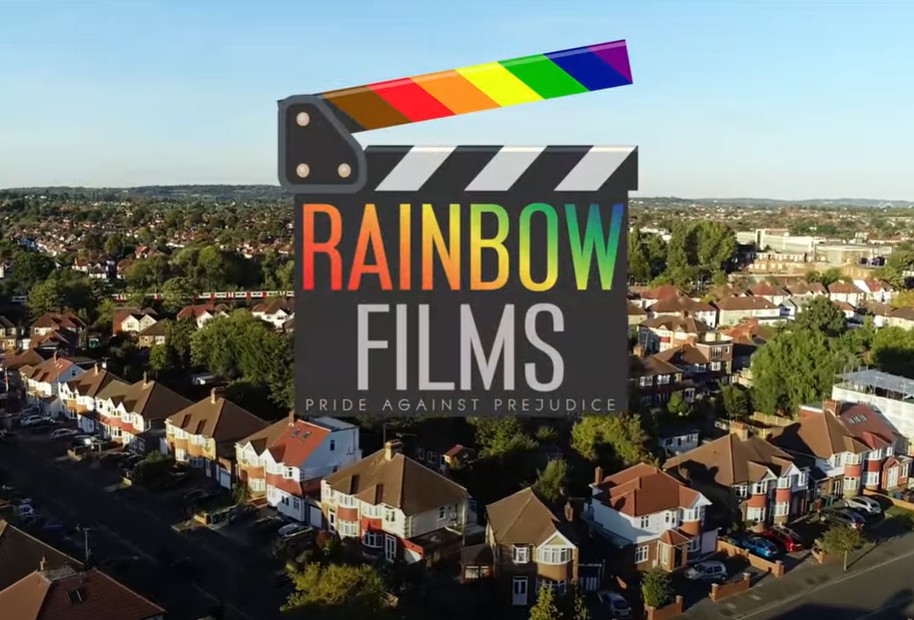 This June is Pride Month!  (No changes to our logo necessary; we fly rainbow colours all year round!)  We’re celebrating the work of local community projects supporting the LGBTQ+ community across Great Britain.  People’s Health Trust has granted over £1 million to LGBTQ+ projects, using funds raised through The Health Lottery.  That funding supports nearly 5,000 people across more than 30 projects.  One of them, Rainbow Films, was kind enough to create a video for us!

The Rainbow Films project was established in Hayes, using over £35,000 raised by Health Lottery London West.  It is run by a community organisation called Make A Difference Entertainment (MADE), and gives members of the LGBTQ+ community a safe space to socialise and learn video production skills.  Many of the project’s members come from black and ethnic minority backgrounds.

Research shows that people who identify as LGBT are at higher risk of experiencing poor mental health.  This is due to a range of factors including discrimination and isolation.  The risk is even greater for LGBT people with Black, Asian and minority ethnic backgrounds.  Therefore, the project also gives a platform to those speaking out on LGBTQ+ issues.

The project’s latest feature film Pride and Protest was scheduled to be screened at BFI Flare, the biggest LGBTQ+ film festival in Europe.  This would have taken place in March 2020, but the event was cancelled following the COVID-19 lockdown.  However, the project remains focused.  They are determined to highlight prejudice and discrimination often felt by the LGBTQ+ community, via the medium of film.

Project member Rico Jacob Chace spoke with us and described the impact of discrimination on him.  He told us that when he first joined the project, he was still in recovery from poor mental health.

“It was a result of enduring transphobia at work.  I felt that society was completely oblivious to the poor quality of life that our community face – purely because of our sexuality or gender.  The warmth of the team and the people we encountered, and the safe space that has been created, was empowering and inspiring.  It has brought together a chosen family.

“Homophobia had forced me to change industries. Working on this project has given me a new livelihood. Now I am an activist and am actively involved in local politics around the BAME and LGBTQI+ community, and mental health.”

John Hume, CEO of People’s Health Trust said: “The LGBT+ community has gained significant rights over the recent years but we are a long way from equality.  It is with great pride that we funded Rainbow Films.”

All Health Lottery tickets purchased in June and July will raise further funds for good causes in London.