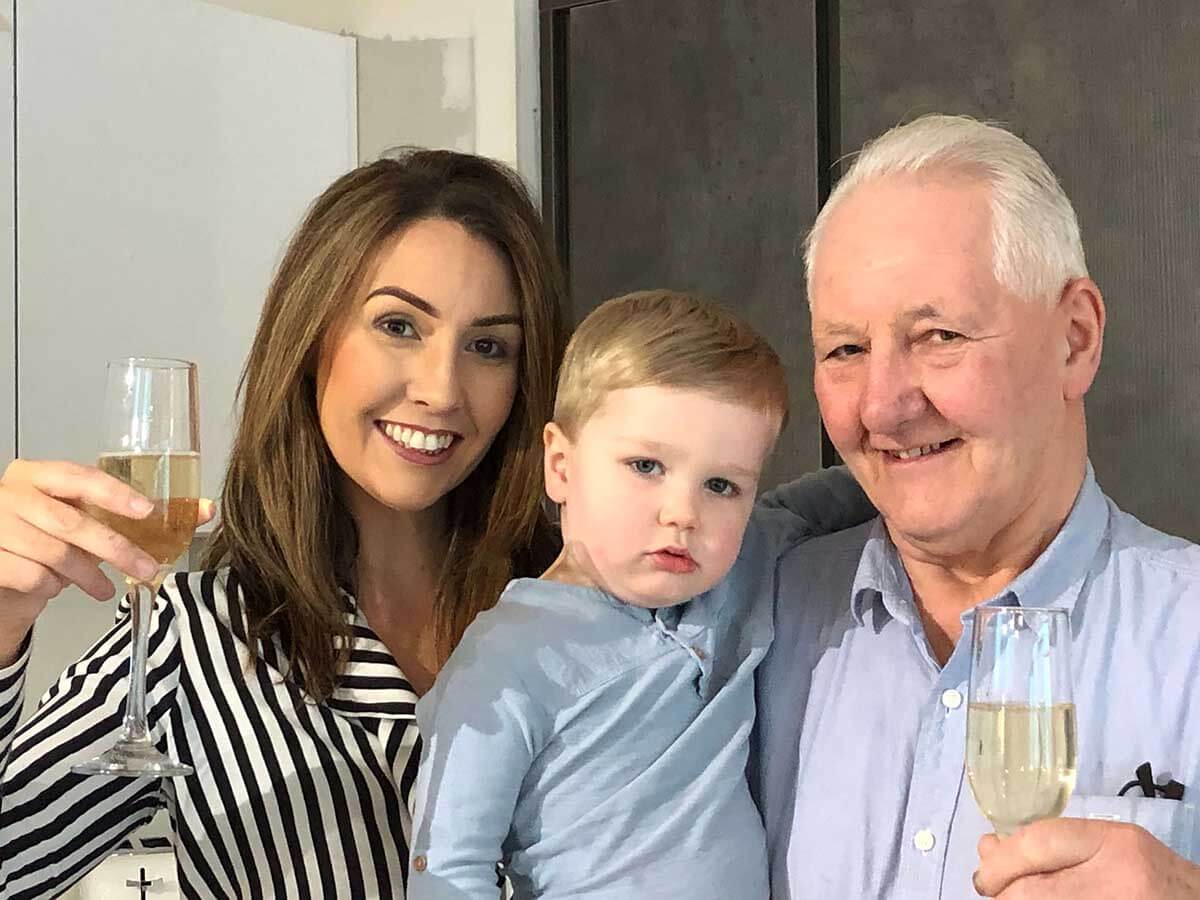 The Health Lottery has announced that 74-year old plumber Grainger Whitson, from Lanarkshire in Scotland, has won their £250,000 Mega Raffle on 1st March.

“It really is a fantastic result!” Grainger said.

“I’m a wee bit overawed right now.  I’ve been playing The Health Lottery for a few years and have won tens and twenty pounds, but to get something like this is just phenomenal.  I’ve been in the plumbing and heating business most of my life, and I’d like to think that now I can take a wee step back.  I’ve not had a holiday for three or four years.  It would be nice to get that sorted out!”

Grainger believes playing The Health Lottery is “more beneficial to the people” than other lotteries.  “I think it’s such a great organisation,” he revealed.  “I think it will be great if more people went onto it and did the same thing.”

The big win will make a huge difference to Grainger and his family.  “I have a nice family that I would like to help in many ways,” he said.  “What a change it can make to everyone’s lives: it’s unbelievable.”

Martin Ellice, Joint Managing Director at The Health Lottery, said: “We launched the Mega Raffle in August last year, and are delighted to crown our first Scottish winner!  Grainger is such a lovely, hard-working man and we hope that his win will allow him to relax a little.  We understand that he also takes an active role in childminding for his grandchildren, and wish him and his family all the very best.”

The Health Lottery has raised over £107 million for health-related causes throughout Great Britain since 2011.  The next £250,000 Mega Raffle will take place on 1st April 2019.