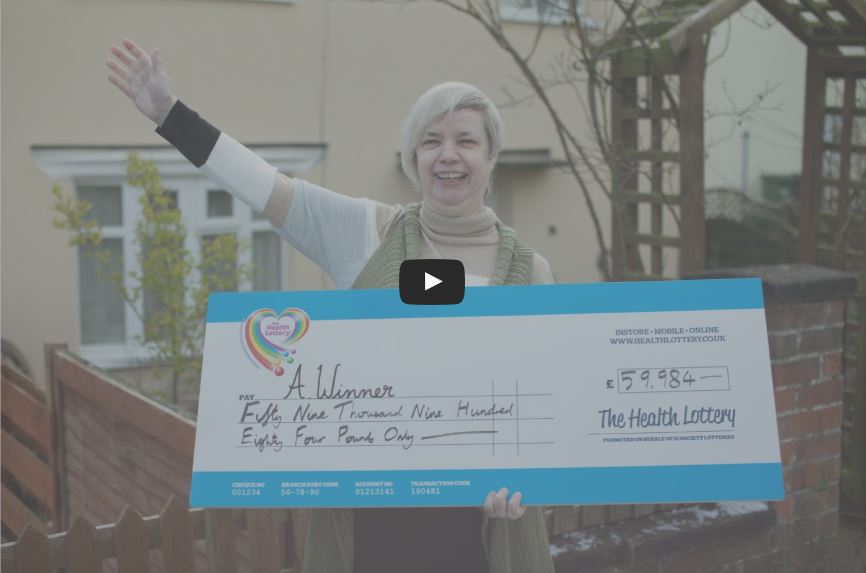 Angela, 55, from North Yorkshire, plays The Health Lottery every so often, but it took just one ticket for her to bag a big win.

“I’d seen it advertised in the local papers and just felt that it was a lucky time to have a lucky dip”, Angela Lowes recalls the decision leading her to buy that lucky ticket. Her instinctive feeling was right as she scooped £59,984.

Elated with her win, Angela commented that she was looking forward to treating all her children with equal chunks of cash. She also added that if she had enough left over she would plan a holiday and buy a new car.

Angela offered some final words of advice for anyone who was thinking of playing the Health Lottery:

“I’d say go for it, because you can’t afford to lose can you? You’re only going to lose a pound if you don’t win, but think about the amount you can win.”

There have been over 6.3 million Health Lottery winners since launch and over £117 million paid out in prizes!