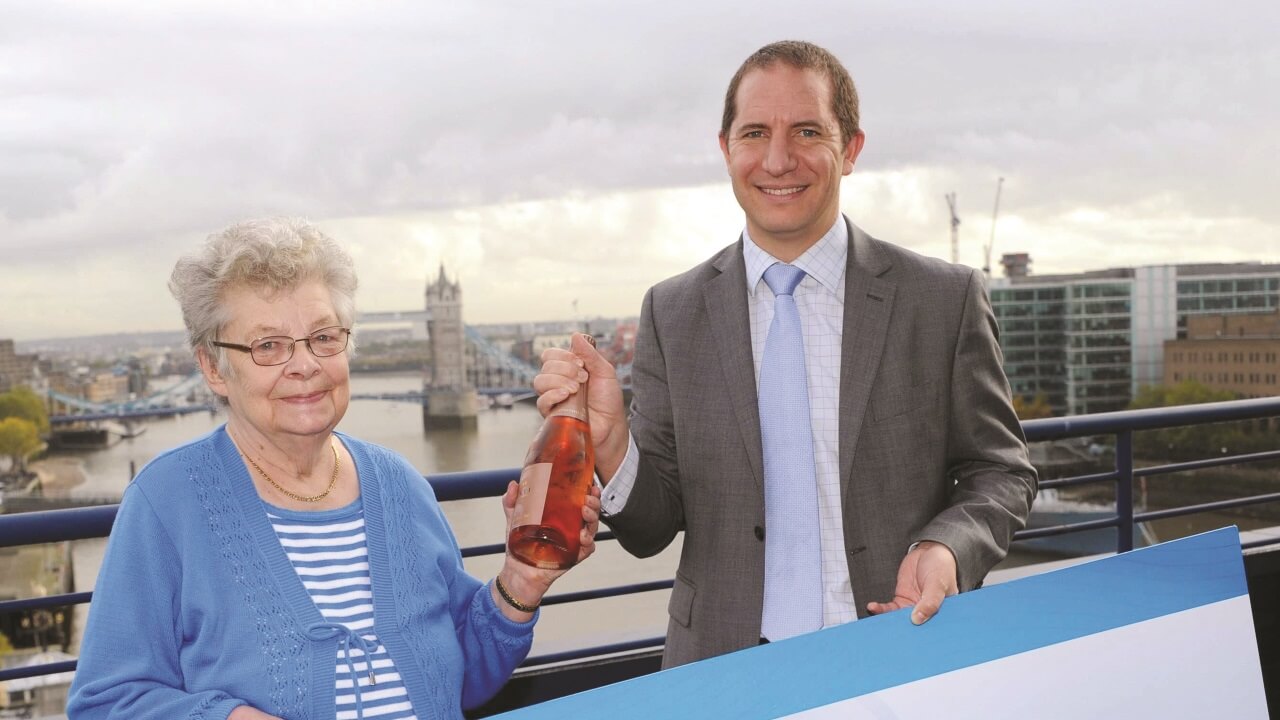 Nottingham great-grandmother Pauline Ashton is celebrating after scooping £100,000 on The Health Lottery.

Pauline, who is 81, landed the jackpot after matching all 5 numbers in the Saturday draw on 19th October.

The mother of three explained how she initially thought that she had won a smaller prize, and was left shocked when she found out that she had in fact won the £100,000 top prize.

Pauline purchased the ticket from the Martin McColl’s on Southchurch Drive, and Paul Taylor, Marketing Manager for McColl’s, said:

“I am over the moon for Pauline, and her win is great news for our dedicated staff who have been promoting The Health Lottery in store. They know that The Health Lottery raises money for local health causes and are delighted to do their bit for the local community.”

Pauline, who plans to share her winnings amongst her three children, has decided to stay grounded after her win, and will not be moving out of the council house she has lived in for 46 years.

Pauline explained that she “Couldn’t believe it” when she found out how much she had won, and that she is still playing The Health Lottery each week:

“I’ve already bought my ticket for this week as I have played The Health Lottery since it started. It supports some great causes.”

Dominic Mansour, Chief Executive of The Health Lottery said of the win:

“I am delighted for Pauline, and what a fantastic early Christmas present for her and her family. We have celebrated over a million winners so far and we are hoping for many more during the Christmas period.”