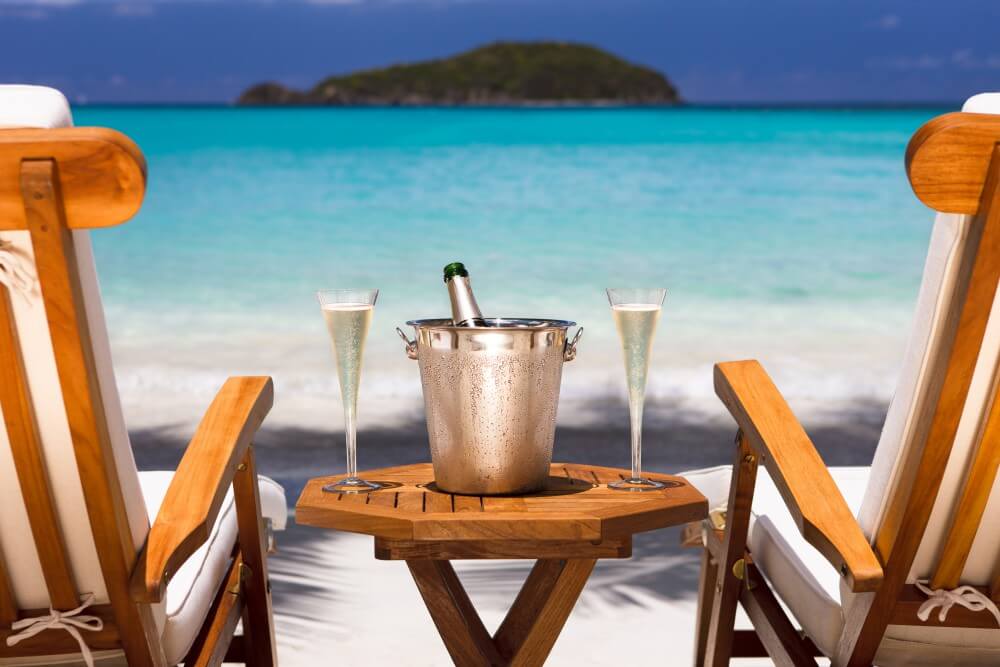 Robin, 80, stopped playing The Health Lottery in July 2018.  But six months later, his wife thought again!  “About the beginning of December, my lovely lady said ‘Why don’t you try The Health Lottery again?’” Robin tells us.  “I said at the time that I would in the New Year.  Then, near the end of the month, my stars told me that I was about to have some luck…”

And weren’t they right!

From January, Robin started playing two lines for our weekly draws.  But it wasn’t until February 3rd, when Robin checked all his slips at his local Tesco in Burnley, that the terminal told him to give us a call.  Robin was the winner of our 1st February Mega Raffle, bagging our top prize of £250,000!

“It was nice to find out my luck had come in as my stars predicted!” he revealed.  “I was in dumb shock: what do I do now, I wondered.  But with my lovely wife and our two black cats, who could go wrong?”

Robin also told us that he and his wife sponsor five charities, and that they plan to use their winnings to give more to those great causes.  “We’ll use some of the money to help our son along, and update the car.  We’re also looking to find holidays!” he mused.  “But we will now be able to give more to the charities we sponsor as well.  We sponsor PDSA, Cats Protection, Guide Dogs, the Salvation Army, and Royal British Legion.”

Martin Ellice, Joint Managing Director at The Health Lottery, said: “We’re very happy to welcome Robin back to The Health Lottery, and thrilled that his luck has come good so quickly!  Our warmest congratulations to Robin and his wife.  We were utterly charmed to hear what they plan to do with their winnings.”

During February 2019, The Health Lottery will be raising money for health-related causes in the West Midlands.  The next £250,000 Mega Raffle will take place on 1st March 2019.