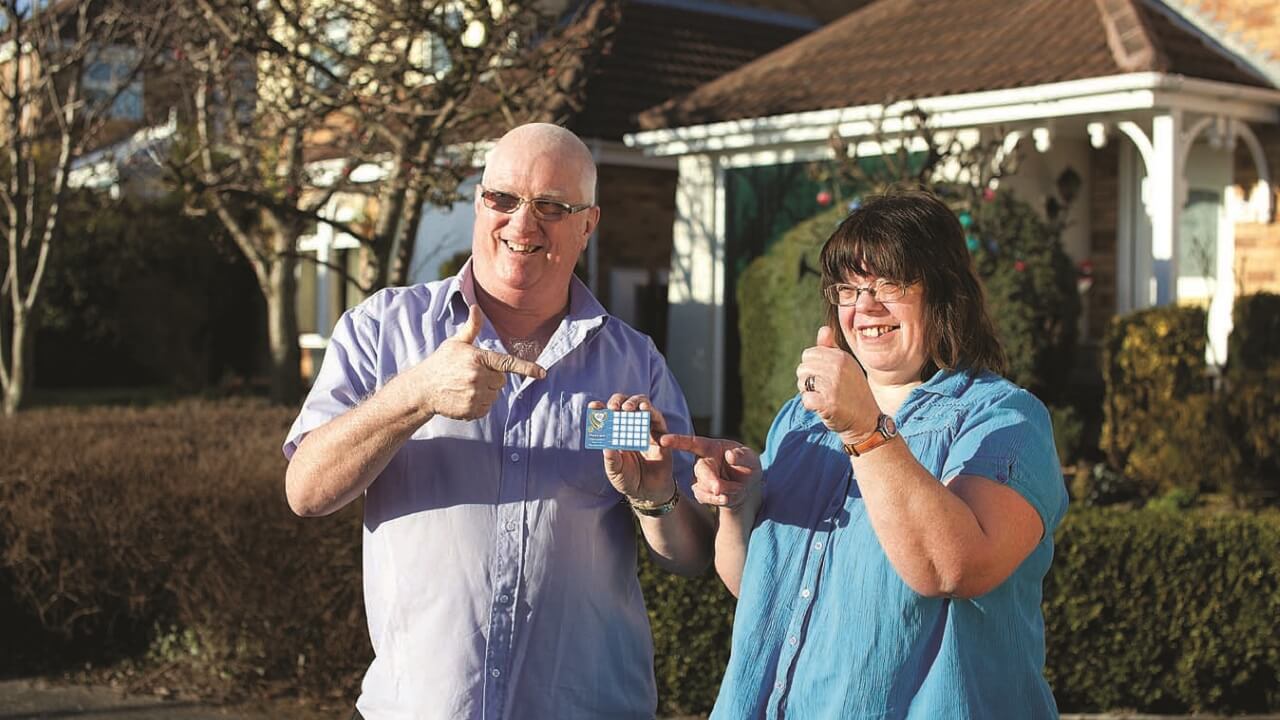 When Andrew Duncan, 60, from Pontefract West Yorkshire, was alerted by an email that he’d won on The Health Lottery, he literally couldn’t believe his luck…

“Oh, hold on a minute,” my wife Elaine said, as she fished around in her handbag. “I need a couple of quid for the Health Lottery.”

I smiled and shook my head as she scrabbled for the coins. “We should just get the draws on direct debit,”

I said. “Then we can just forget about it. It’ll be done.”

That’s just what we did. We signed up a £36 monthly direct debit for tickets - and forgot about it.

I was busy with my work as a railway signalman. I worked side by side with my son Paul, 32.

An email popped into my inbox a few days later. Apparently, I’d won a prize on The Health Lottery – or so it said.

“What a joke,” I said laughing to Elaine. “They must think I was born yesterday. It’s a scam. Somebody who lives on the other side of the world is trying to find a way to empty my bank account!”

I pressed delete and didn’t think any more of it – until a few days later, I received another email, urging me to ring a number to discuss my ‘substantial’ winnings.

“They’re certainly persistent these scammers,” I commented to Elaine.

“Let me have a look,” said Elaine, taking the laptop off me and staring at the screen. “Maybe it’s for real?”

My son Paul was around having a cuppa. “Let’s Google the number and see where it’s from,” he suggested, typing into the search engine. “The code’s Birkenhead. That’s where The Health Lottery’s based.”

Well, I thought to myself. There’s no harm in just phoning to check. I punched the numbers into my phone and spoke to someone, who confirmed that the email was genuine.

They didn’t tell me how much immediately – like any legitimate online lottery the Health Lottery are as wary as me when it comes to fraud. But once I’d provided proof of my identity, they hit me with the news – I’d won £25,000!

We decided to split the win with Paul, so now he’s got a nice little rainy day fund.

This windfall has come at exactly the right time for us. I’m taking early retirement in May, and we needed a new conservatory – our old one got damaged in the storms last year. That’s just been completed – a lovely 14ft by 8ft conservatory. I can’t wait to spend the summer relaxing and enjoying our garden.

That direct debit’s still going. And I’ve won another £20 since.

Next time I get an email from The Health Lottery, I won’t be so quick to press delete!

Play today for your chance to win up to £100,000. The Health Lottery operates in over 32,000 retailers throughout GB or just go online at www.healthlottery.co.uk or download the app and play on mobile or tablet. 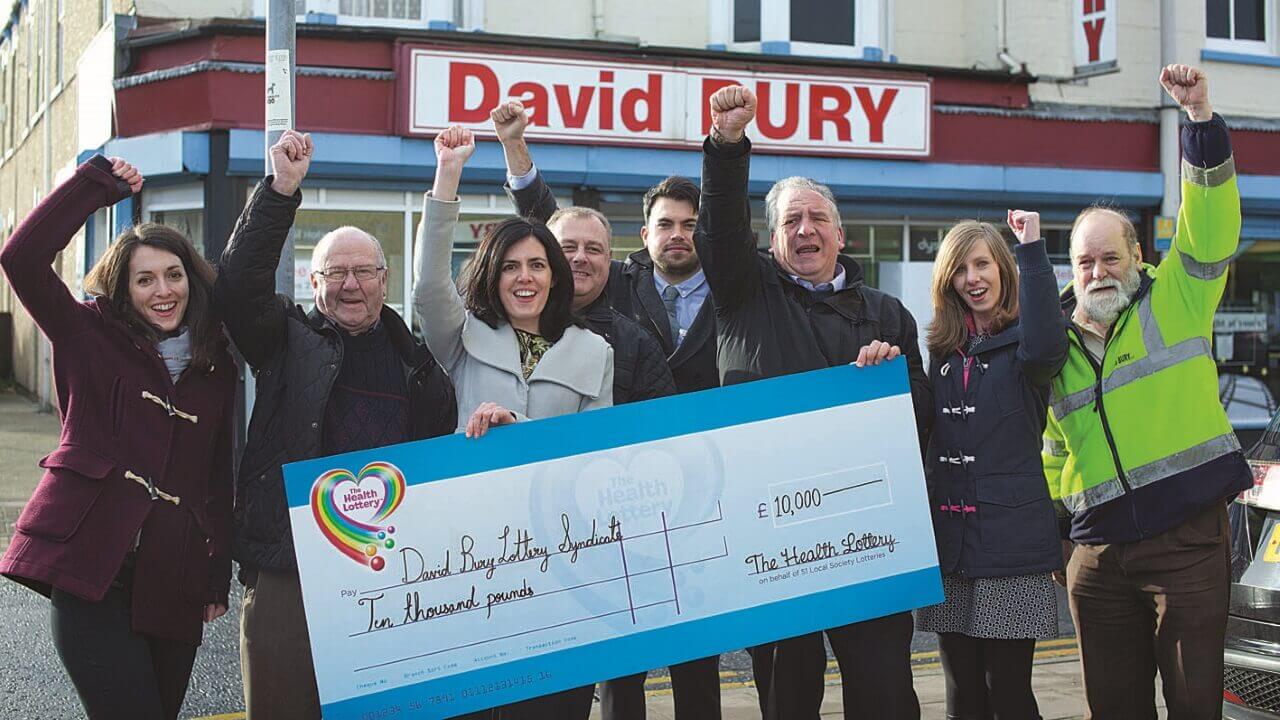 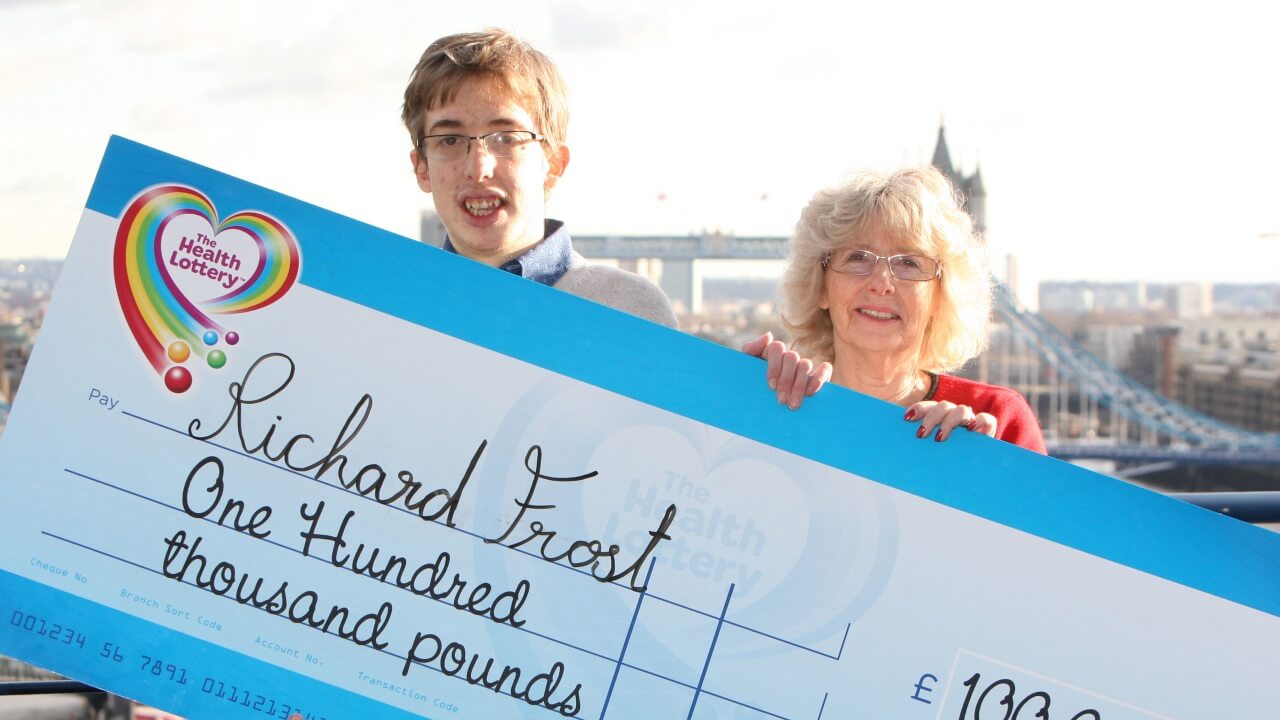 A lucky break for Richard as he wins £100K