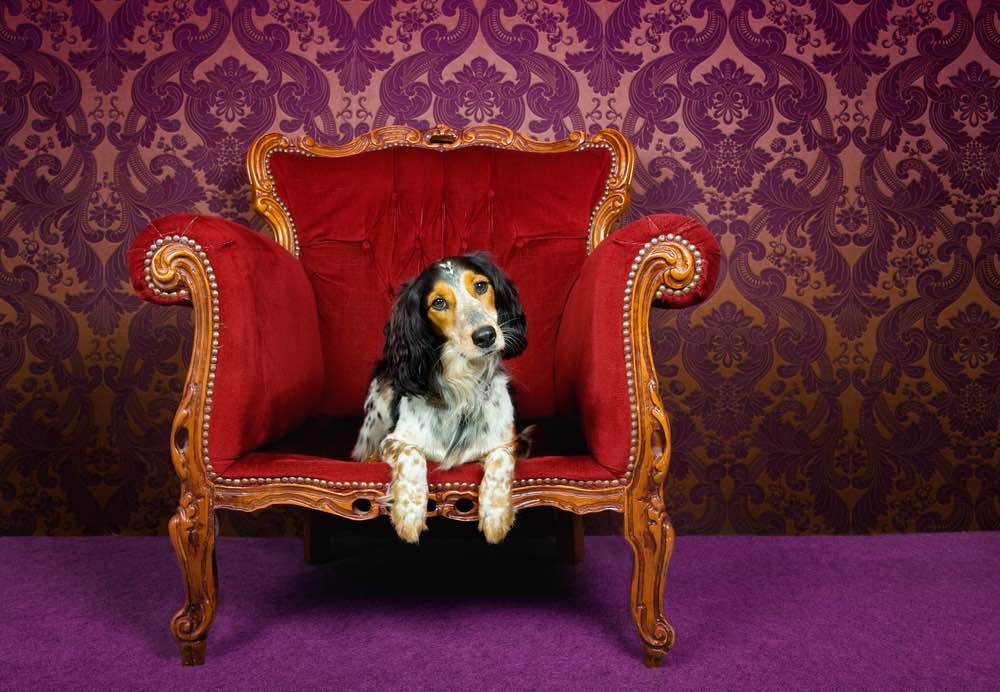 The Best Online Lottery Can Have Big Benefits for Our Companions

Our furry, or not so furry, friends are often our best mates, and most faithful companions. Now more than ever they are keeping us company while the world is temporarily locked in quarantine. They are a great source of comfort in trying times, and a fount of unending entertainment and companionship while we are at home dealing with stress and uncertainty. What would we do if we didn’t have our furry or scaly friends keeping us company while in lockdown? If you happened to win one of the best online lottery games, would you reward your faithful sidekick for all of their love and support? Keep reading to hear just how some of these lucky companions were rewarded for their love.

If you ask any animal or pet lover, many will tell you that if they ever win big, the first thing they are doing after paying off their bills is investing in a large plot of land to open their very own pet sanctuary. One winner in Dallas, Texas, USA didn’t win enough to establish a sanctuary, but did spend his entire winning ticket on pet food and supplies for the local shelter he adopted his two furry companions from, a three-legged mixed breed pup named Fred, and another dog that only has one eye. Another winner in Iowa decided to start a charity with her winnings that helps with animal welfare, among other things. Knowing how to play the lottery definitely helped the winners donate to a cause that was near and dear to their hearts, and what better reward than the gentle purrs and sloppy puppy kisses that come from content and cared-for friends?

Others have kept their winnings closer to home, spoiling their beloved pets with trinkets, cars, designer gifts, and more. One couple in Daventry decided to purchase their labrador, Stanley, a Bently so that his trips to his dog walks were easier on his aging joints. Lucy and Jack, the canine compatriots of a Burton resident were spoiled when their two-legged companion purchased a new home after winning the lottery, and they now have matching rain coats they wear on their walks along the canal. They also get to enjoy the constant attention of their owner, since upon winning the lottery, she decided to quit her job so that she could spend more time with her furry family.

Some winners love to spoil their pets with the same sort of luxurious lifestyle they enjoy as a human, including weekly spa trips with grooming, nail trims, and more. Tinkerbell, a small chorkie, gets lavish gifts every time her human is out and about, everything from designer outfits or collars and leads, to tiny accessories, and the full run of her owner’s Wolverhampton countryside home.

Furry Friends That Outlived Their Owners

Society lottery winners aren’t the only ones to spoil and lavish attention on their pets though. According to a recent Washington University School of Law statement, between 12 to 27 percent of pet owners have included their pets in their wills, ensuring that their constant companions are well cared for after they pass. One of the richest cats in the world was the recipient of such a gift. Blackie became the richest cat in the world in 1998 when his owner passed away leaving £7 million to him. His former owner left nothing to his family, leaving everything to his beloved companion and several cat-related charities instructed to look after him.

A wealthy widow of an Italian real estate tycoon left her entire fortune to her cat and her long-time nurse, who had no idea her charge was as wealthy as she was. They now live in an undisclosed area outside of Rome. A lucky pair of collies living near Bath were each left a large sum of money as well as five acres of land and are currently being cared for by the couple’s gardener.

Probably the most infamous of wealthy pets would be Bubbles, Michael Jackson’s chimpanzee. He was left with £1,592,630, though unfortunately, he doesn’t get to enjoy any of it, as he was later left to reside in an animal sanctuary in Florida.

Who knows, maybe the next time you play the best online lottery games from the comfort of your home, you may just find yourself dreaming up new ways to spoil your quarantine companion. Don’t forget, during this time of global pandemic, to practice safety first. Don’t go out unless absolutely necessary. If you do decide to take your canine friend out for a bit of fresh air, maintain a minimum of 2 metres distance from anyone you may see out and about, and make sure to wash your hands before touching your pets.