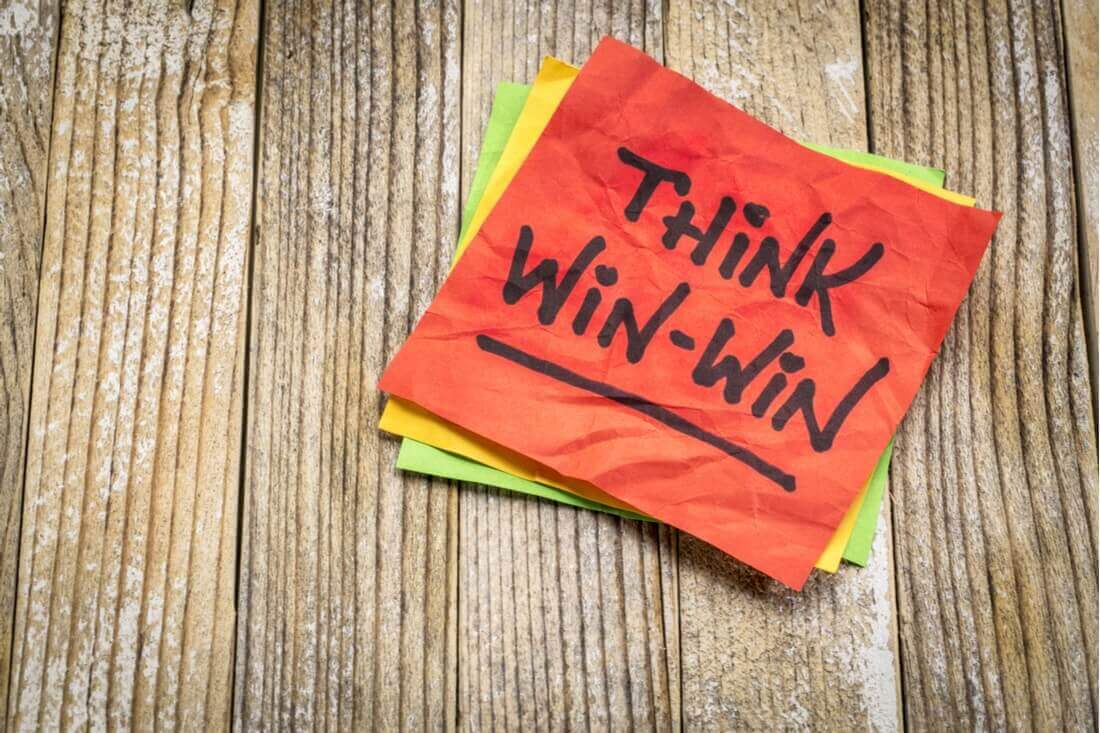 Charitable Gambling, Lottery and Beyond - The Health Lottery

A wise woman once said, “Gambling is not a vice, it is an expression of our humanness” (Jeanette Winterson).

Throughout history, people have taken part in various gambling games for enjoyment. While some may regard gambling as a harmful addiction within an industry fixated only on profits, the reality is quite different.

Times have changed, and thanks to rigorous government restrictions and conditions, the risk of substantial penalties counteract many risks associated with gambling.

Accordingly, charitable gambling companies are entirely on board to ensure compliance with these regulations and most exist with the purpose to provide much-needed contributions to good causes, many of which would not receive adequate funding if it were not for these organisations. Millions of pounds are donated every year to local and national charities as well as projects across the globe.

Historically, gambling is an activity that has been around in the UK since before Roman occupation, and for thousands of years many people have enjoyed gambling in one form or another. In previous generations, gambling was a recreation indulged in mainly by men, and wealthy men at that, who could be found gambling high stakes at private clubs, or betting on the original sport of kings, horseracing.

As for the poor, they gambled illicitly with dice games under the reign of King Henry VIII, who banned gambling for poor people, except at Christmas! Punishment for breaking this law resulted in forfeiting the stake money plus 100 shillings to the church (perhaps seen as a charitable penalty) plus a whipping!

Charitable gambling has been revolutionised through online games, scratch cards, and more!

In modern times, with the advent of licenced charitable gambling organisations, including casinos, scratch cards, and online poker games, gambling’s appeal has been revolutionised. Regardless of wealth or status, both men and women can now enjoy a wide range of charitable gaming equally.

Today’s interest in gambling differs hugely of that of our forefathers and while charitable gambling may be seen as a relatively new form of gambling, the collaboration between gambling and charity actually had its roots deep in the 16th century.

Much good has come from charity lottery operators. Even the British Museum itself was funded in part by the infamous British Museum Lottery of 1753, where the funds raised helped to purchase Montague House the site of the Museum’s Bloomsbury exhibition site.

However, this particular lottery had an element of scandal due to an Act of Parliament limiting the purchasing of tickets to 20 per person. To circumvent the law, private individuals snapped up bulk quantities under fictitious names, and none were offered to members of the public. Not surprisingly, the winner of this particular lottery remains unknown to this day!

The popularity of charitable lottery organisations rapidly grew after the Second World War to include many fundraising operators, football pool organisations, and sweepstake operators, who raised money for good causes such as hospitals and sports- and health-related charities.

Today, public awareness and support of charitable gambling is prevalent and mainly fuelled by technological innovations, such as lottery direct debit, and new platforms that provide easy access and more opportunities for individuals to interact and take part with fundraising for local and national causes.

By playing interactive online charity gambling and lottery instant win games, primarily charity gaming and lottery, players are offered increased chances of winning not only life-changing jackpots but also many smaller prizes while appreciating the fact that a percentage of the proceeds from players contributions go to good causes locally and nationally.