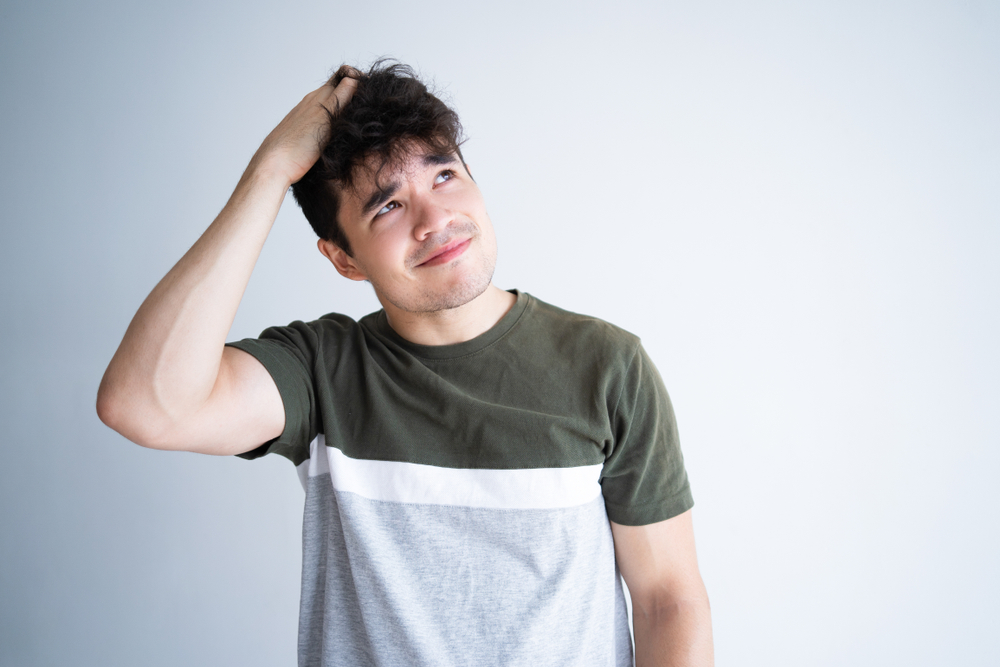 Charity Lotteries In The UK – Which Is The Right One For You?

Lotteries could be called the original form of crowdfunding. They have been enjoyed by societies around the world for centuries, always with one aim, raising money to fund and support reputable causes.

A couple of historic examples include the US Government lottery that helped to build the great universities, Yale and Harvard. Both these universities have benefited from lottery funds and these iconic campuses would not exist today were it not for the lottery.

The famous US President and founding father, Thomas Jefferson, himself was a huge supporter of lotteries, and described lotteries as a tax “laid on the willing only”!

Notable stories of how lotteries have funded good causes include a famous Chinese Dynasty who organised a lottery to help finance a herculean repair job on the Great Wall of China.

Also, the controversial Irish Sweepstakes, organised by a gentle, well-meaning Dubliner who, after witnessing a tragic steamship sinking during World War II, initiated this famous lottery, firstly to provide relief for the families of the victims, and later to help fund hospitals.

Which is the best charity lottery in the UK and Europe?

The most recognised lottery today in the UK is, of course, the National Lottery. Because it is not subject to the same limitations that society lotteries face on ticket sales and jackpots, it offers some of the highest jackpots, with correspondingly huge donations going to various charities and community projects across the UK. One cannot help but admire the good work that the lottery organisers carry out.

Another lottery giant is Euro Millions. This is a lottery derived from the teaming together of lottery organisers from the UK, France and Spain to bring a vastly pooled lottery jackpot to lottery players across nine European Countries.

Although the ticket prices tend to be higher with the Euro Millions, this lottery is a regular record breaker due to the size of the jackpots, which often roll over and snowball into eye-watering amounts.

Accordingly, the money raised to support the targeted good causes throughout all nine countries is monumental. In the UK there are specific categories of good causes benefitting from the Euro Millions including Health, Education, Sport, the Arts, and a range of other charitable causes.

Today there are also many wonderful society lottery draws to choose from with a wide range of needy causes to help, with the added bonus of impressive prizes to win, but which is the best charity lottery?

What is a Society Lottery?

Society lotteries are local lottery organisations, offering smaller prizes, but often better odds, and a community message at the heart of each one. For many players, this category of lottery is deemed the best charity lottery to play.

The beauty of this type of lottery charity funding is that players get the opportunity to support causes around Great Britain, which can include programs in their communities and specific causes close to their hearts. The Health Lottery’s 12 local societies each benefit a specific region of Great Britain, so that over the course of a year, every area receives funding.

The type of lottery represented by The Health Lottery is “heart of the community” fundraising with the organisers receiving a great deal of respect and loyalty by those who play. The outlay is only £1 for a lottery ticket, with correspondingly better odds of winning a prize!

Register an account today with The Health Lottery - it's a fun way to participate in fundraising and with a small layout. Win or lose, but be confident that your money is helping needy causes.