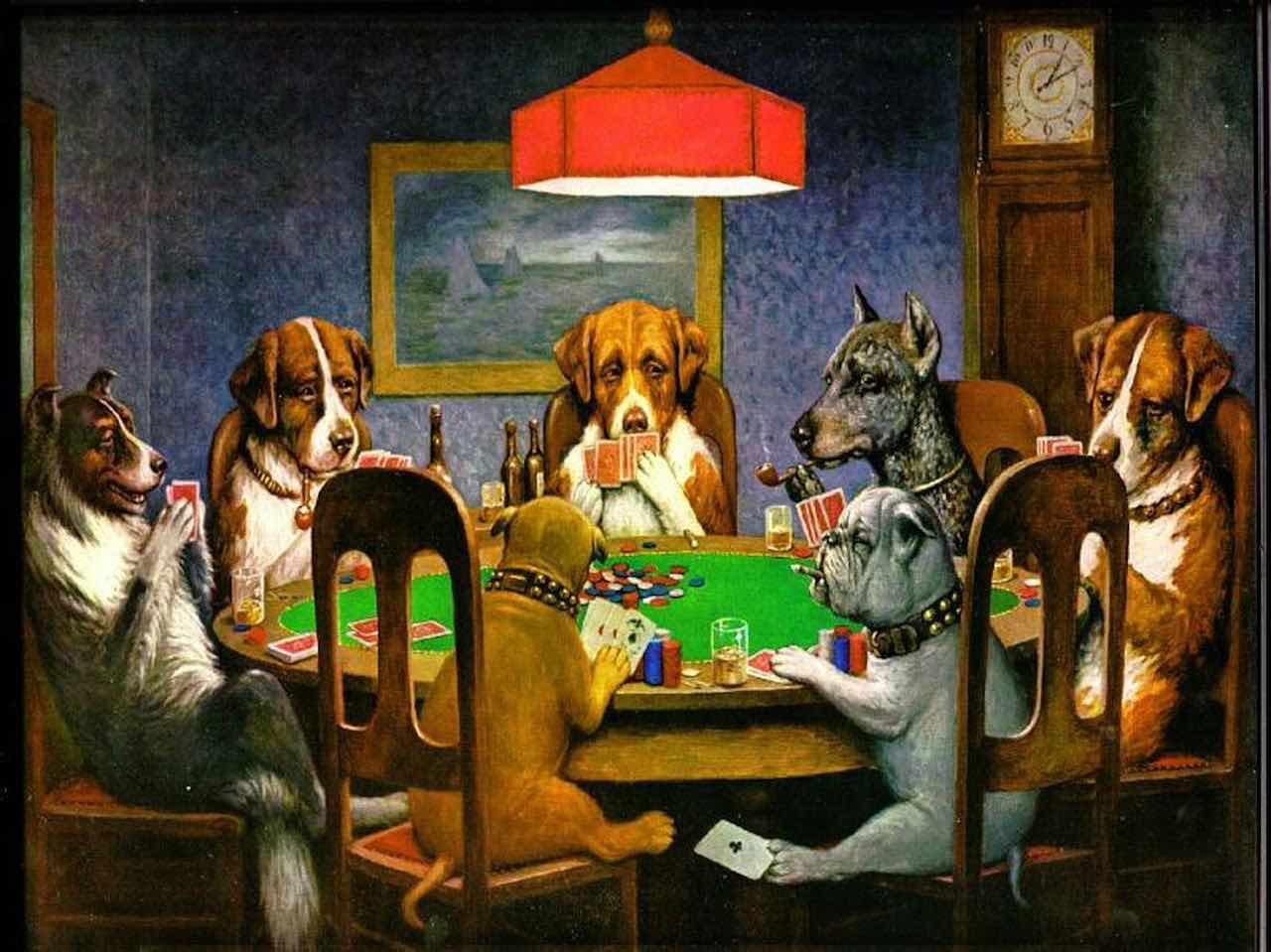 Art and the lottery may seem like odd bedfellows, but many great masterpieces have been inspired by gambling or were created by artists who enjoyed a frequent flutter. Many of the great artists enjoyed gambling, and some even used art works to pay off their bookie debts. And online lottery games get in on the fun, mixing art and gambling to create a stunning visual display for players.

The History of Art and Gambling

When the lottery first became popularized, thanks to the idea of charitable gambling, art and precious objects were often among the prizes that players could gain a chance at winning. Later, as trust in centralized financial institutions grew, money replaced the winning prizes.

Some of the world’s greatest artists have used gambling as a source of inspiration for their masterpieces. Artists like Michelangelo Merisi da Caravaggio, Jan Steen, Georges de la Tour, Paul Cézannes, Edvard Munch, and of course C.M. Coolidge all created works of art based on a gambling theme.

The most infamous piece of gambling-themed artwork is likely CM Coolidge’s Dogs Playing Poker. This piece was originally part of a series the American artist created for the company Brown and Bigelow to use in one of their advertising campaigns. Often snubbed by art critics, it is probably one of the most notably recognizable artworks focusing on gambling.

Caravaggio had several famed works focusing on gambling, including The Cardsharps. Created in 1595, it depicts several players engaged in a game of primero, the early forerunner of poker. Another one of his famed works of art focusing on gambling is The Gamblers. And Georges de la Tour’s The Cheat with the Ace of Spades, circa 1630-34 was inspired by Caravaggio’s The Cardsharps.

The Dutch painter Jan Steen depicted a scene from tavern gambling with his oil painting Gamblers Quarrelling, painted in 1665. This piece focuses on a tavern brawl that had broken out due to a game of Backgammon. He also painted Knife Fight, which again focuses on a scuffle that arose due to Backgammon.

Paul Cezanne would later create a series of paintings in the 1890s depicting gambling. The series was called The Card Players.

Inspired by his trip to Monte Carlo, Edvard Munch created At the Roulette Table to depict his experiences that he had while there.

Lucian Freud, the son of Sigmund Freud, was an avid gambler and painter. Because of his gambling habits, he was frequently in debt to his bookie. At the time, his artwork was considered to be quite controversial, but it would later help him get out of his debt to bookie Alfie McLean. In total, McLean ended up being one of Freud’s biggest collectors, amassing twenty-three artworks totaling around £100 million in value.

The ties between gaming and art do not end there though!

Video game art has become a quickly developing field as game developers try to find the most stunning visual display that encourages players to keep playing. Even charity lottery providers rely on art as a means to create fun and visually stunning online lottery games for players. There are games that tie in to well known works of art, and games that become digital works of art all on their own. With more and more competition between online gambling sites, there is a need for better graphics and unique themes to keep players engaged. Many game developers rely on presenting well known iconography, such as classic casino images, but with a fun and innovative twist that allows the game to stand out from the competition.

So if you’re an artist that enjoys a flutter, or an art collector with a love for the game of chance, chances are you can find a piece of art that showcases your love for games of chance.