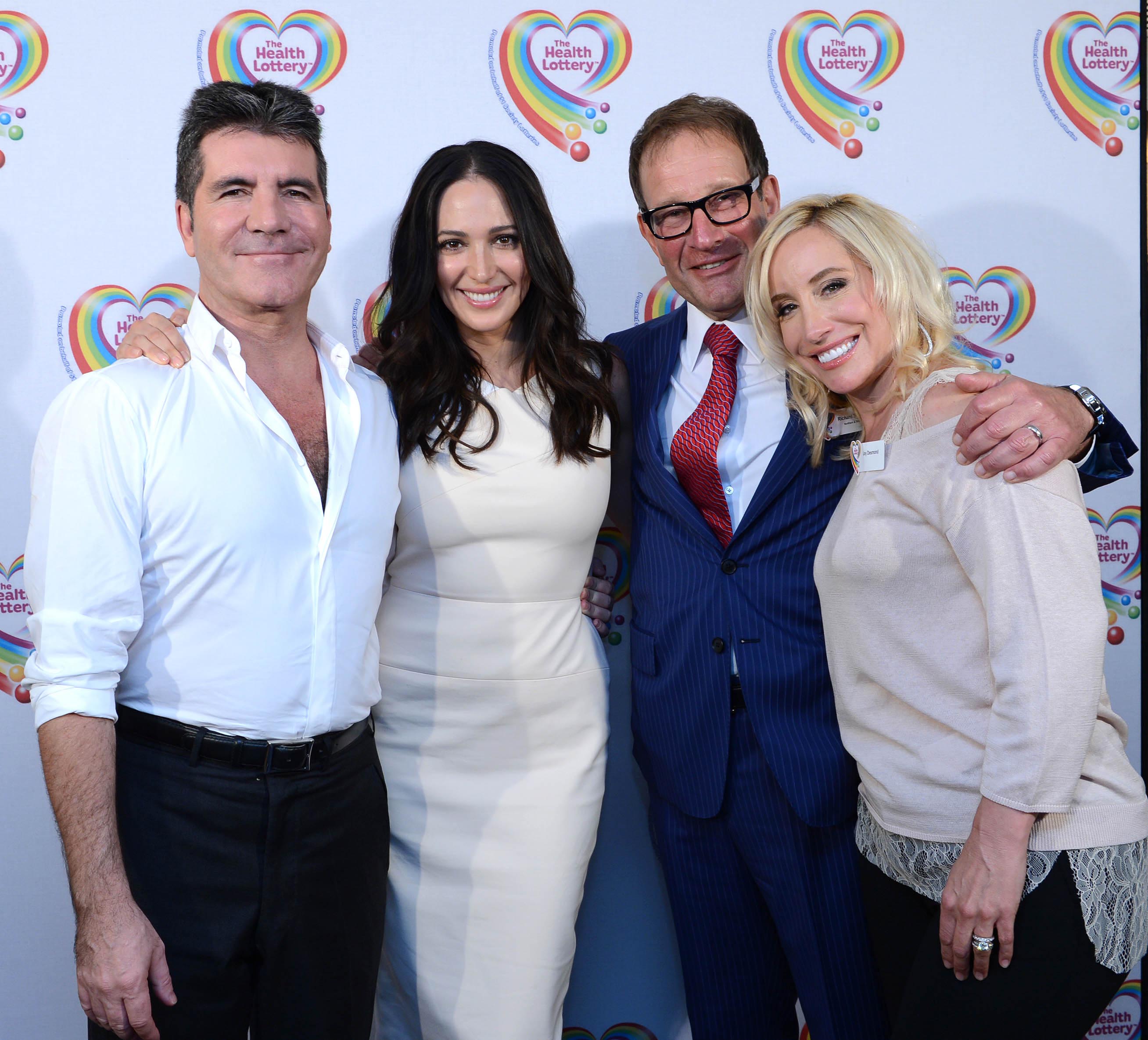 The event celebrated The Health Lottery’s landmark achievement of raising over £50 million for health related good causes across Great Britain.

In attendance at the party was a host of celebrities – including Amy Willerton, Kimberely Walsh and Amy Childs – MPs and more than 30 charities from England, Scotland and Wales.

When asked why he supported The Health Lottery Mr Cowell stated:

“I get involved with a lot of charities, but it’s rare that you actually get to meet the people who benefit.”

“Whether you like it or not there are thousands of people, charities in this country who need help.”

He continued his statement by adding:

“The fact that you have hit £50 million is sensational.”

“That was always the dream.”

Commenting on Mr Desmond’s achievement as the “driving force” of The Health Lottery, Mr Cowell added:

“The fact that he has achieved this in such a short period of time makes us all proud to be British.”

The event also showcased the amazing work that thousands of people are doing to reduce health inequalities in their local area.