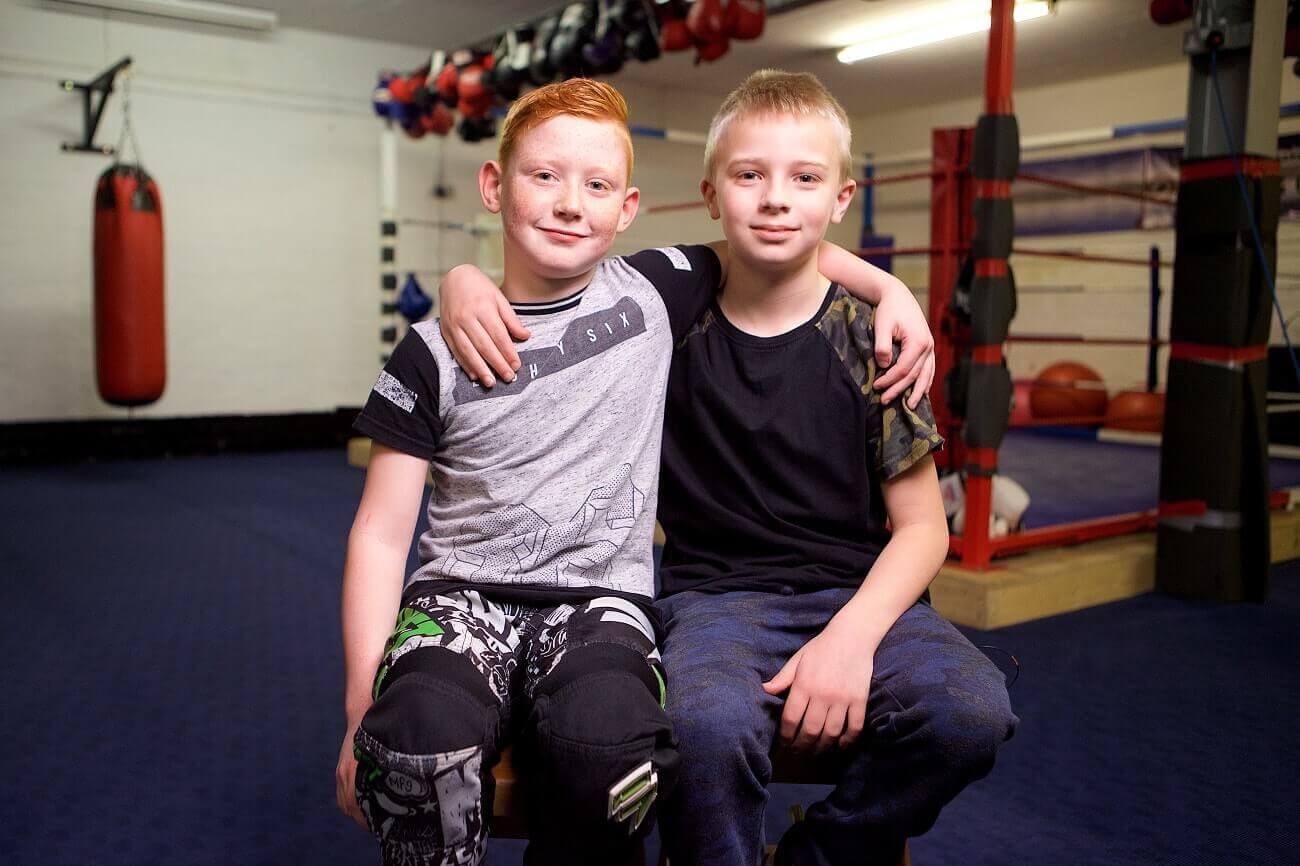 A boxing club in Ripley, is helping youngsters to ‘punch out pressure’ at its twice weekly sessions.

Assisting children and young adults fight against anti-social behaviour and bullying within their schools and communities, the club helps to alleviate their frustration and build children’s confidence and self-esteem.

Free to under 18s, Ripley Amateur Boxing Club brings local children and teenagers from off the streets into the centre to take part in fitness activities, develop friendships and learn life skills. Creating a sense of belonging, the group teaches the youngsters to respect each other and the town of Ripley as they grow into young adults.

Chancellor Ron Ashton, who started the club said: “Before the youngsters came here we had a lot on anti-social behaviour, purely as they had nowhere else to go. Ripley Amateur Boxing Club has not only got kids off the streets, but we’ve found that the anti-social crime rate with young people has decreased massively in the area too.”

Funded by People’s Health Trust, using money raised by HealthCalm CIC, through The Health Lottery, the club is also helping kids deal with issues such as bullying. Working with children who have experienced bullying or may be vulnerable to bullying, the group also works with youngsters inclined to be the perpetrators by building self-confidence and offering self-discipline.

Zoe Davies, Project Leader and Trainer added: “Ripley Amateur Boxing Club, builds self-esteem and gives people a sense of purpose, that helps them to overcome the bullies or not to bully. It’s not about learning to fight – it’s about coming together and getting fit, in a place where you won’t be judged despite your background.”

Whether you’ve been affected by bullying or have been involved in bullying, the club builds a safe, respectable space.”

By  playing The Health Lottery you help make projects such as these possible. Your continued involvement in the game will ensure that the amount of people, projects and good causes who benefit from the monies raised will carry on growing.