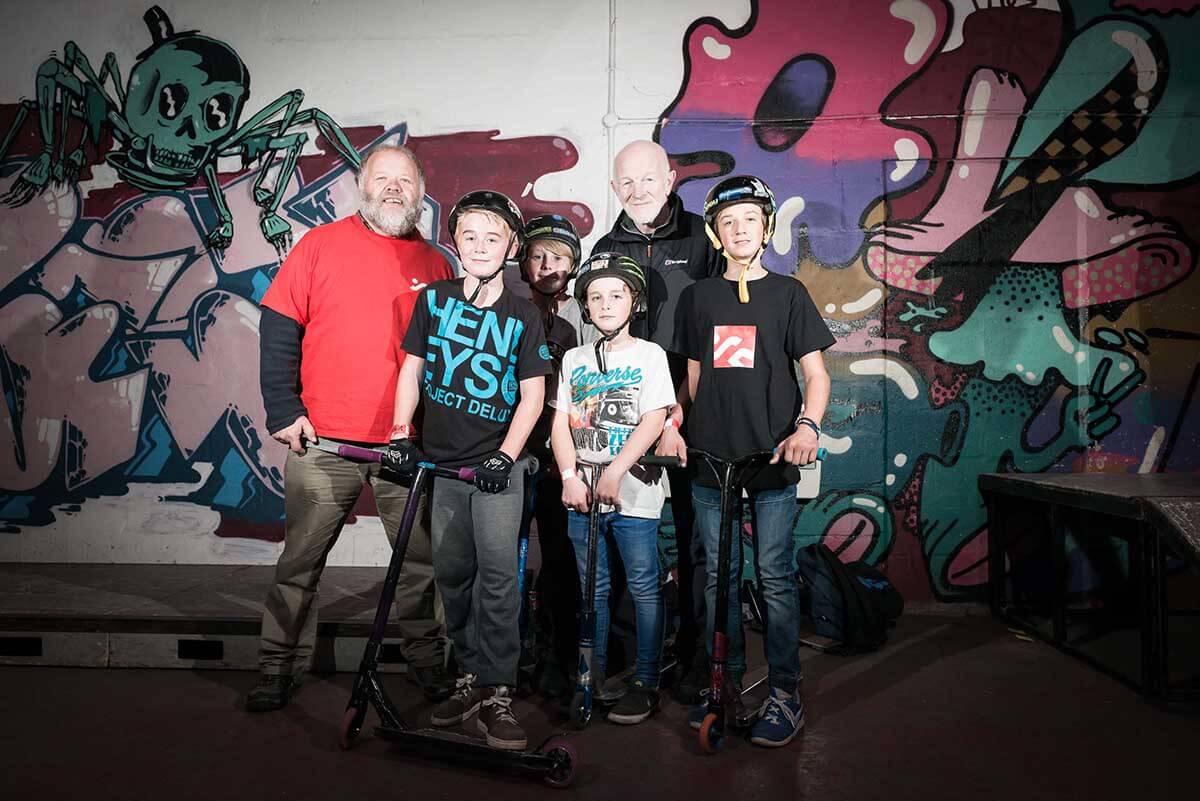 Letting the youth of Shropshire shine! - The Health Lottery

The project will deliver weekly youth sessions that will involve themes such as street dance and circus skills; the project will also deliver an annual community event.

Richard Benjamin, a spokesperson for Friends of Flaxmill Maltings said:

“This funding has enabled the Friends of the Flaxmill Maltings to run weekly youth sessions at our 'Flaxivity' indoor skate park facility.

Commenting on the positive impact the project has had at an “important local heritage site” Mr Benjamin added:
“It has also funded regular events which have brought together the surrounding community and involved people in the Shrewsbury Flaxmill Maltings”

The money granted to Friends of Flaxmill Malting was raised by HealthFair CIC, through The Health Lottery, and awarded by People’s Health Trust through Active Communities, a funding programme which invests in local people and groups in communities with great ideas to make their communities even better.

Since its first lottery draw in February 2012, HealthFair CIC has raised over £1.5million for community groups in Shropshire and Staffordshire, contributing to the more than £86million raised nationwide through The Health Lottery.