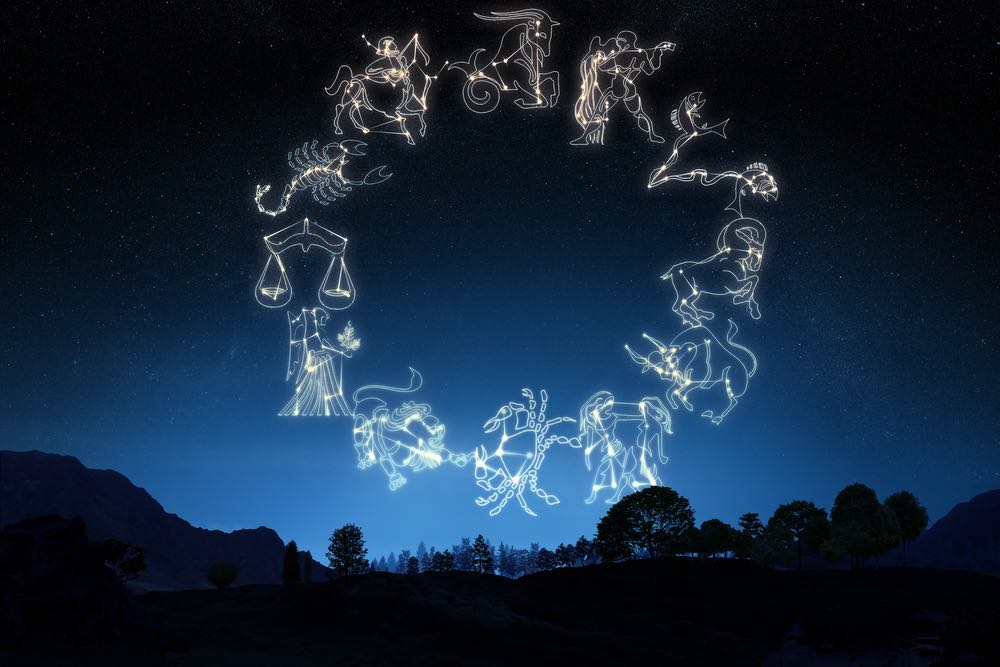 Can Astrology Tell You How to Pick Lottery Numbers?

The stars have been shining brightly above us since the dawn of time. They have been a source of mystery and contemplation. People have used the stars and other forms of divination for guidance since the earliest civilizations formed. From navigation, to creating a calendar, to foretelling the future, the stars have been a constant upon which humanity has relied, but can they predict if and when you will win the lottery? Even better, could they potentially show how to pick lottery numbers and win? Let’s look at the history of astrology and some of the most common beliefs surrounding the stars.

A Brief History of Astrology

Some call it superstition, others call it luck, and still some call it divination. No matter what you call it though, astrology has been utilized by many different civilizations. The first forms of astrology have been traced all the way back approximately 2,400 years to ancient Babylon. It began to become popular throughout the Eastern Mediterranean 300 years later, particularly in Egypt which was under the rule of Greek Kings. It was most often used as a way to understand the chaos of the world in which the ancients lived, though it was also used for predicting future events, explaining catastrophes, and even as a way to begin mapping the world they lived in. It is under the Greek influence that the astrological system that is popular today was born.

There are a couple of different schools of thought on how the stars can help win the lottery. Some believe that by tracking one’s sun sign, they are able to predict when someone will win big, or how this might come about, perhaps by suggesting which lottery is best to play. Taking a quick glance through the newspaper will show you your daily horoscope and will endeavour to predict the kind of day you may have, and whether or not that big surprise you’ve been anticipating will arrive.

Another popular method is the use of natal charts to attempt to determine people’s best chance of winning money while playing the lottery. A natal chart is a snapshot of the sky the moment you were born, and it is believed that this can be used to determine everything from personality to luck to the path of your love life and more. Some astrologers will claim that different planetary alignments can help certain star signs or natal charts predict not only the winning numbers, but also where a player should purchase their golden ticket. It seems that no matter where you turn, someone has an idea of just how you can choose the winning lottery numbers.

So can astrology really help even the odds of winning the lottery? That depends on your perspective. Astrology is largely based on our own personal interpretations of what the stars mean, their alignments, and just how they impact our lives. There are many different methods of how to read the stars, and each expert in a given area will tell you that their way is the only way. Just as there are millions of stars in the sky, so are there varying ways to read them.

Sometimes however, what may sound like a lucky break based on your star chart, could really spell doom. Take for example the story of one Florida resident whose chart indicated that he would receive a large windfall. What it didn’t predict was that this seeming good fortune would also lead to his demise. He won the lottery, but three years later, he was found murdered, and buried under the garden. His girlfriend had killed him for his lottery winnings.

If you are still uncertain about how to pick lottery numbers, use what works best for you. Whether that means consulting your star chart, playing your birthdate, or letting random chance determine your numbers, the important thing is to play responsibly and enjoy yourself. Astrology is a fun way to potentially see a glimpse into the future, but nothing is guaranteed, even if it is written in the stars.