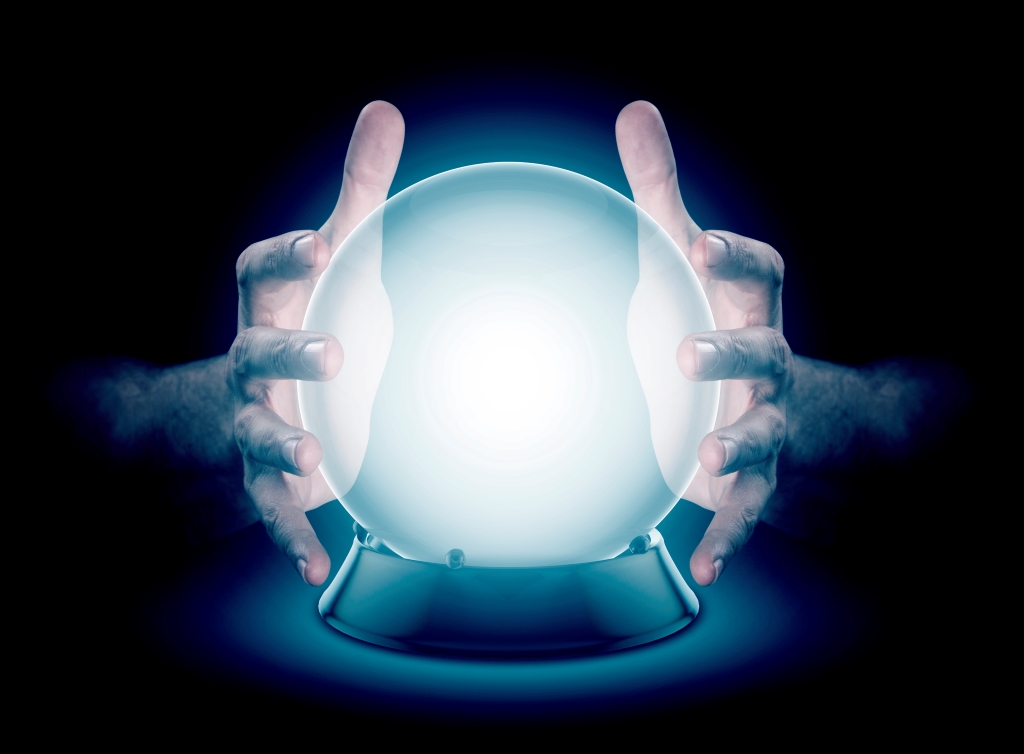 Is It Possible To Predict The Next Lottery Numbers?

Every lottery player has, at some time or another, probably thought about how they could predict lottery numbers. In this article, we take a detailed look at different ways people claim to predict lottery outcomes.

How To Predict The Lottery

The short answer is that you can’t predict the lottery. The numbers must be selected at random, so in theory there is no pattern that decides what numbers will be drawn next.  This is true both for physical lotteries that use ball machines, and for online lotteries (like our Quickwin) that use random number generators.

However, this has not stopped people coming up with all kinds of theories for predicting lottery numbers. In this article, we’ll focus on methods based on maths, statistics and technology. We do have another article that looks at those who use astrology to predict lottery numbers too, if that’s more your cup of tea.

As we’ve already mentioned, lottery numbers are selected at random, so you would think predicting them mathematically is impossible. However, there are lottery strategies designed to improve your odds that calculate lottery combinations. This is not so much about predicting the next set of numbers though – more about increasing the probability that your chosen numbers will be winning ones.

Predicting The Lottery With An Algorithm

This is similar to the previous point about using a mathematical system to help choose your numbers. The only difference is that typically the selection is done algorithmically. So, rather than working out your numbers for yourself you’ll use a computer program to do it for you.

There are lots of internet-based lottery predictors based on this kind of methodology, using lottery number statistics and data about past winning numbers to try and predict what is coming next. Most of these systems work on the logic that if a number has not appeared in the lottery for a while, then it is due to show up soon.

On one hand, this makes sense, because over time you’d expect every number to show up as often as every other number, assuming they all have an equal probability of being drawn. However, viewed another way, each lottery draw is completely independent of those that have gone before, so the fact that certain numbers have not shown up for a while will not have any impact on what is actually drawn.

So, when it comes to lottery algorithms, there are those that swear by their systems and those that are more sceptical. Ultimately, it is best to remember that playing charity lotteries is about having fun and helping to support good causes.

Predicting The Lottery With AI

With the advent of machine learning and artificial intelligence, it is only natural that there are those who have claimed that AI could be used to predict the outcome of the lottery. However, for all the hype, there is very little chance of this actually coming to fruition. After all, artificial intelligence is essentially a fancy name for a complicated algorithm, and we’ve already seen that there’s question marks over whether or not an algorithm can help you predict the lottery.

The AIs that we use for tasks like facial recognition or translation require there to be a pattern in the data that they can use to make predictions. However, as we’ve already said, there is no pattern when it comes to lottery numbers, each number is as likely to appear as any other. So, that leaves AIs with no reliable way to make a prediction – they’d be guessing just the same as us!

You can read more about how artificial intelligence is used in the gaming industry in our article about AI and the lottery.

In conclusion, there is no proven way to really predict lottery numbers with any certainty, but there are systems and strategies that some players swear by. How you play is up to you, the most important thing is that you are having fun and play responsibly.  Good luck!