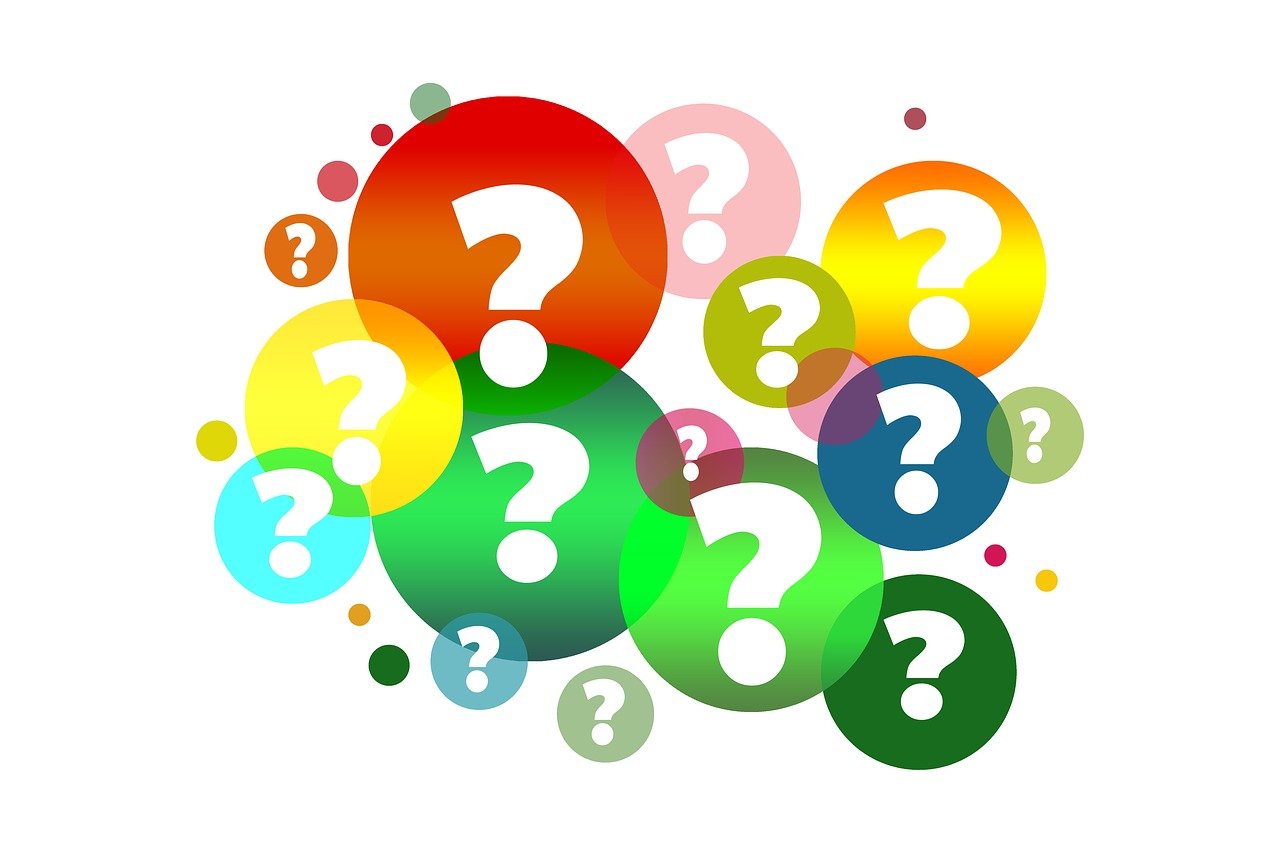 What Does The Lottery Draw History Tell us About the Winner’s Curse?

Have you heard of the “lottery winner’s curse”? People who believe in this curse believe that the majority of lottery winners come to a bad end, or at least come to regret their big win. Is there any truth to this? Let’s look at the lottery draw history, and at the studies that have tried to determine if a lottery win is more likely to change your life for the worse.

What Does Science Say About the Lottery Curse?

It may not surprise you to learn that scientists have actually looked into the supposed phenomenon of miserable and unlucky lottery winners. A study in Sweden surveyed over 3000 lottery winners who had won between $100,000 to $2mil (or approx £76,000 to £1.5mil by current conversion rates). The winners surveyed had won their prizes between 5 and 22 years previously.

One common myth is that lottery winners blow through their winnings and end up back where they started, or even worse off. The Swedish study found that was not true: people who won the lottery still remained wealthy a decade after their win.

And what about happiness and quality of life? The theory behind the lottery winner’s curse suggests that a sudden influx of money can make people miserable, perhaps due to the stress of figuring out how to manage the money and deal with requests for handouts. However, the survey of Swedish lottery winners showed that they were neither more nor less happy than they were before they won. What they did report was greater “life satisfaction” (which was measured differently than pure happiness).

Why Does the Myth Persist?

There are likely two main causes for the persistence of the myth of the “lottery winner’s curse.” The first has to do with the difference in how we follow up on lottery winners’ stories. If a winner has a quiet life after claiming their prize, remains happily married, invests their money, does a little charity work, and stays out of the spotlight, we’re unlikely to ever hear about them again after the initial reports on their win.

On the other hand, if a lottery winner spends all of their money and ends up bankrupt, ends up embroiled in a scandal (romantic or business), gets scammed out of their winnings, or worse, ends up in an early grave, it makes headlines.

Naturally, if we only hear about the winners who end up coming to a bad end, we believe that this happens to the majority of winners, even though the lottery draw history is full of winners who quietly went on with their lives.

Let The Lottery Draw History Give You Hope

If you’re hoping to win the lottery online someday, there’s no reason to believe that you’ll be in danger of a curse. Most lottery winners go on to enjoy their prize money and lead perfectly normal lives. Many continue to work their regular jobs. Rather than wasting their winnings on frivolous things, they’re likely to buy homes for themselves and their loved ones, or maybe travel and buy a few nice things.