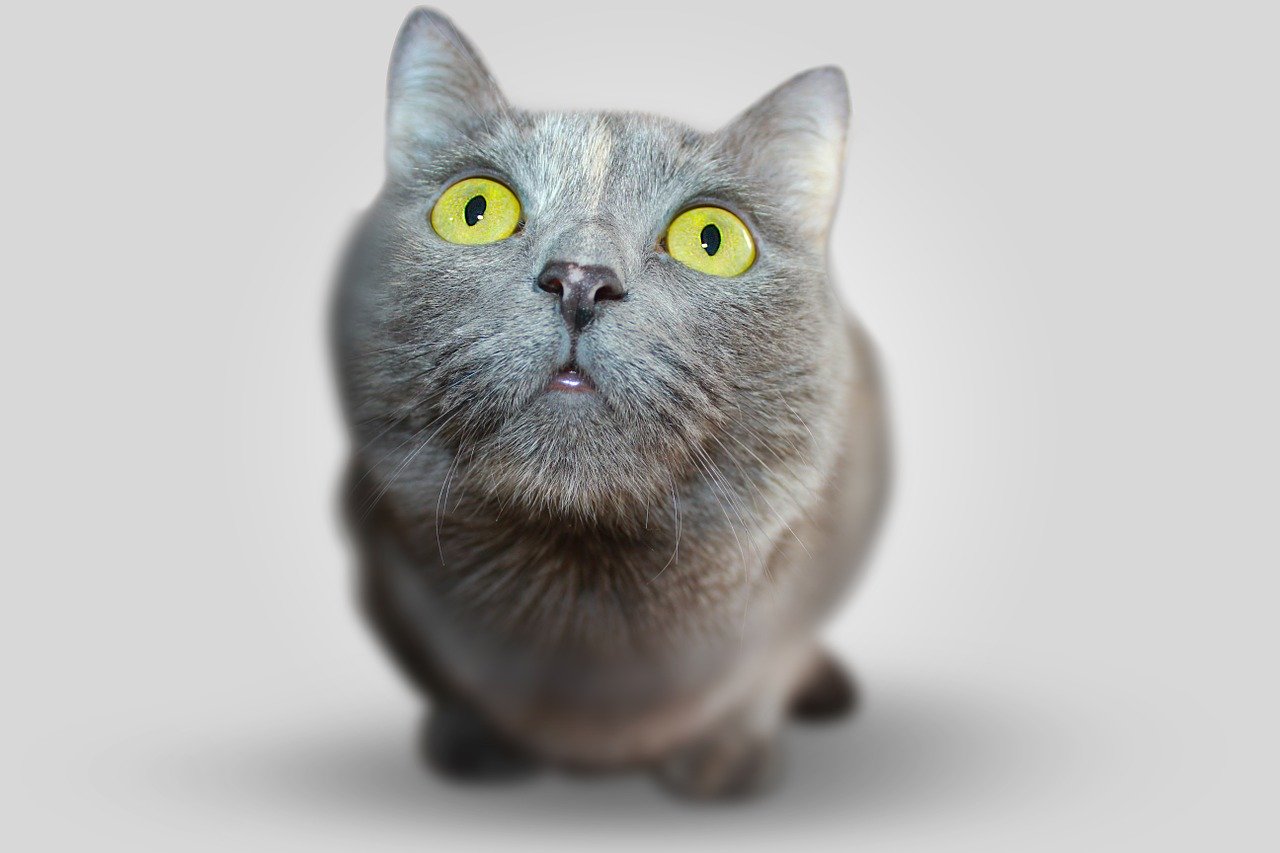 If you are looking for the purr-fect scratcher, then Kitty Puzzle, the newest scratch card game from The Health Lottery might just be the best lottery instant win game to play. If you love scratching as much as your furry friend, this game is sure to please.

We all know that our furry little overlords often demand the attention befitting royalty, but in some ways, their demands are well-earned. It is believed, according to a study that was recently published in Science magazine, that cats may have become domesticated 12,000 years ago. That estimate pushes back earlier findings that had cats being domesticated around 8,000 years ago. While that may seem like a large leap, it is in fact a logical one as the new estimate coincides with the beginnings of established agricultural societies.

Dogs were a long established friend of the ancient people at this time, but as humans began to cultivate the land and reap and store crops, vermin became a problem. It is believed that the first wild cats began to move into town in search of easy prey, and thus the symbiotic relationship between felines and humans was formed. The cats essentially chose to domesticate themselves due to easy access to prey in our ancestors’ fields and granaries.

As civilizations arose, it wasn’t long before the cat was associated with various deities in the different pantheons. The one most well known would be the worship of the ancient Egyptians of the domestic cat as representative of their goddess Bastet, who was often depicted with a feline head.

When it comes to scratching, there can not be a better expert on the planet than your furry diminutive feline companion. Not only do they scratch when they have an annoying itch, but did you know that they also get the urge to do so when they are excited as well? If you have ever noticed when you get home that your cat seems to have claws out a bit more than normal, it’s because they are not only happy to see you, but they may also be re-marking you as their territory. Cats have scent glands in their paws so every time they scratch, not only are they giving a visual cue that what they are marking is theirs, but they are also spreading their own unique scent as they do so as a silent and invisible marker.

Another reason for the claws to come out is to help them shed the dead outer layers, therefore sharpening their claws and cleaning them up. Your kitty companion also likes to stretch and flex their feet and paws, much like we do in the morning when we wake up, and with that stretch and flex comes little kitty razors to scratch and scritch.

If you are one of the 24% UK adults who have, and love a cat, and you’re looking to have a paw-sitively fun time playing lottery games for real money, this may just be the game for you. It’s the perfect game to sink your claws into. And did you know that when you play charity lottery, not only are you playing for a chance to win a little something for you and your fur-ever friend, but you are also helping others out in your community?

Kitty Puzzle is the purrr-fect game for a cat lover, in fact, it may just be the best lottery instant win game to play!