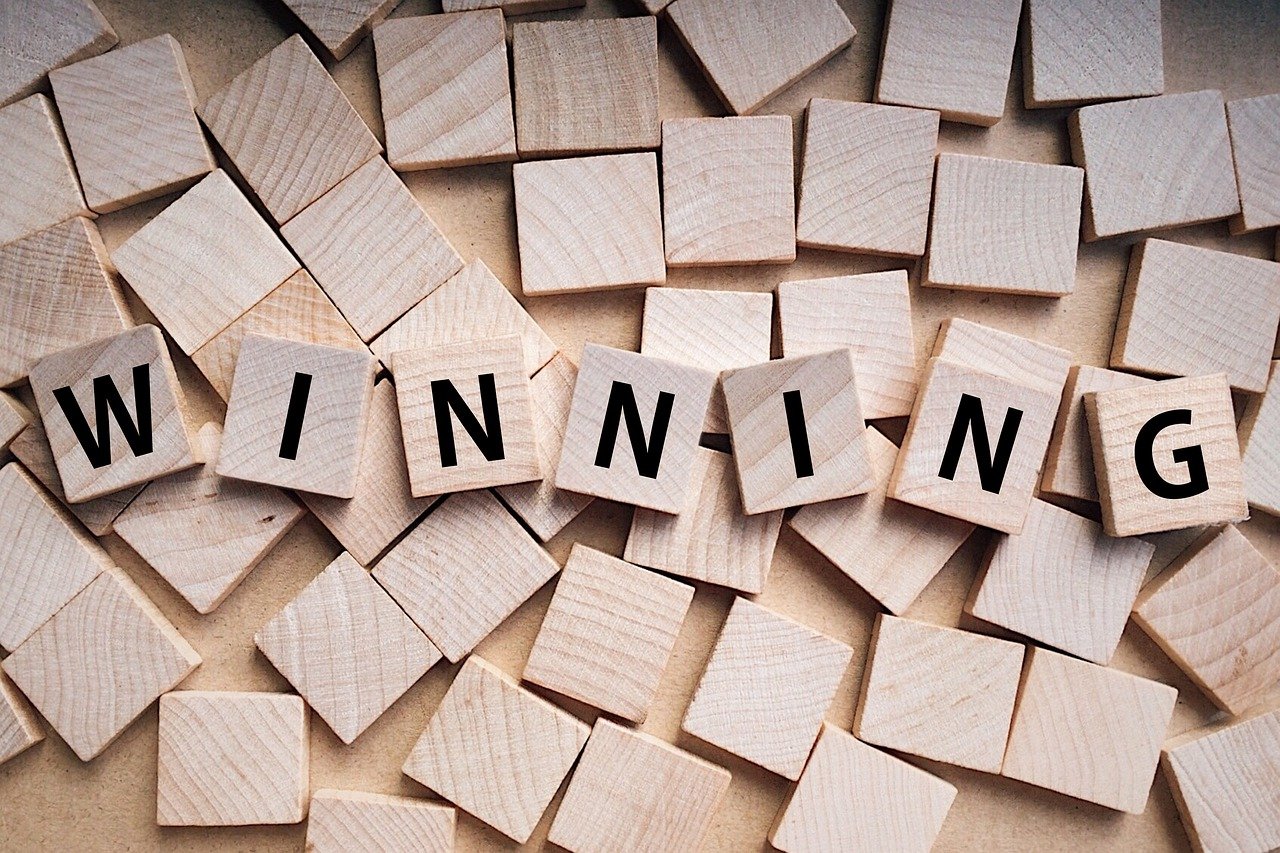 The Best Scratch Cards to Win Like a Millionaire

What’s your favourite game show? If you answered Who Wants to Be a Millionaire? then we have good news for you. Our newest scratch card will make you feel like you’re on the set, while you’re in the comfort of your own home. Who Wants to Be a Millionaire brings the excitement of a game show into one of the best scratch cards to win cash prizes, and you can play it on your computer or mobile device.

The History of Who Wants to Be a Millionaire?

The first episode of Who Wants to Be a Millionaire? aired in 1998, and it went on to air for 30 seasons and almost 600 episodes before going on a 4-year hiatus. It returned to the air in 2018 and is still airing today, to the delight of fans everywhere.

The show’s format proved so popular that it has been franchised around the world. The first international versions of the show aired in 1999 in countries including The United States, The Netherlands, Spain, and South Africa. Since theum, numerous other versions have been created in countries as diverse as Sri Lanka, Angola, Brazil, and no less than 9 variants in India, representing the many different languages spoken there.

The popularity of the show can possibly be tied to its concept. Contestants compete for increasingly large cash prizes by answering trivia questions in a high-pressure environment. For the audience playing along at home, the answers often seem obvious, making it fun to speculate about how well they’d do if they were on stage themselves.

A few other elements made the game possible: contestants had the option to “walk away” with the prize money they had already earned, or risk it all by continuing to face harder questions. Perhaps most popular of all was that unlike most other game shows, the contestants were given the option to “Ask the Audience” or “Phone a Friend” if they were stumped by a question. These options added an element of strategy to the game -- when would you ask for help, when would you decide you had enough money and were ready to stop?

Now You Can Play, Too!

Not everyone gets the chance to try their luck on the Who Wants to Be a Millionaire? stage. But now as long as you’re 18 years or older, you can play our Who Wants to Be a Millionaire? scratch game! We offer some of the best scratch cards to win generous prizes, and this one is no different. For just 50p a play, you’ll have your chance at a £25,000 jackpot, with gameplay reminiscent of your favourite game show.

This new Millionaire-themed card is just one of the many scratch games we offer. You can even play on the go by accessing a mobile scratch card in our Health Lottery app (available for Android and iPhone). Whether you want to live out your gameshow dreams, fight evil, or enjoy a little seasonal holiday cheer, there’s a card for everyone. Have fun, play responsibly, and make sure you choose wisely if you need to phone a friend for a hint!