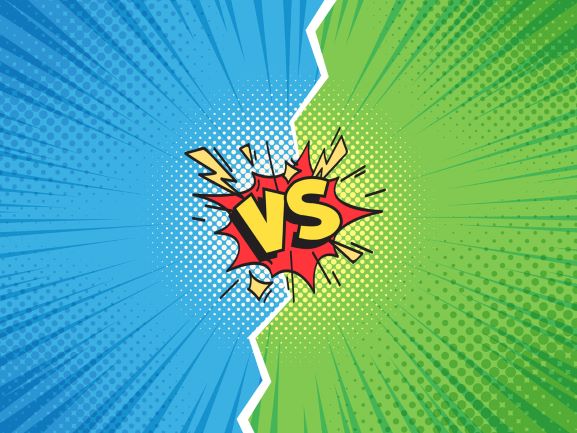 Each year millions of people enjoy the fun of playing the lottery and the excitement of winning a prize. But if waiting for the day of the draw to find out whether you’ve won is not your thing, there’s always instant win games to consider. Scratch card games for example are very popular, but there are other options available as well. These options include instant win lottery games which are similar to scratch cards but differ a bit in how they are played.

But What is the Difference?

Scratch cards offer a fun, quick and easy way to play when you want to. The first scratch card was sold in the United States in May of 1974 and caused quite a commotion. It more than doubled lottery sales in its first seven days of sale, thus establishing its instant popularity. People could not resist the instant win factor of them rather than waiting for the weekly winning lottery draw. Today instant lotto games, including but not limited to scratch cards, are still going strong in popularity. Let’s look at some of the different options

Scratch cards tend to be exactly what they sound like, a player can go on the website choose which game they want to play, and then can scratch a virtual ticket. Often, these games are themed based on the seasons and holidays or popular pastimes, and play much like a traditional cardboard scratcher. Online games that offer instant win play are a bit different; they tend to play a bit more like arcade style games. These can range from pulling a tab on a virtual card, to completing a simple task that randomly generates wins and can even include virtual card games. One major difference between the two is that scratch cards are available to players age 16 and up, but most instant win games are considered a casino product and thus players must be a minimum of 18 years of age to play.

Does the Difference Really Matter?

Beyond gameplay and age limitations, what is the difference between scratch cards and other instant win games? They both offer great instant win options, but one of the biggest differences comes from the basic bet. With online scratch card games, the amount that players bet is set based on the ticket value; with instant win varieties, the player can adjust their bet at the onset of each game, thus affecting just how much they can win. This may not seem like a significant difference, but it can certainly add up. With scratchers, players are often only able to win up to a set amount with a variety of bonus chances to win. In instant win play, the amount of money that a player can win is proportional to their bet, though there are limits set for each game. Also, because game play can vary as well, if you aren’t familiar with the style of play you may spend your first couple of turns trying to figure out a strategy, where as a scratch game is very straight-forward.

For players who enjoy scratch cards, a bundle deal may hold special appeal. For example, on The Health Lottery’s website, players have the option of getting a bundle of 4 tickets on Raid the Piggy Bank, or 8 Elephant Scratch Cards. Some bundle offers will give players additional free tickets as part of the purchase. This is a great option when you know that you want to play multiple scratchers, giving you more chances to win than you would get if you spent the same amount buying each one individually.

Those who are looking for more of a traditional lottery experience can turn to The Health Lottery’s Quick Win, which is a traditional lottery draw with a £25k prize which is drawn every three minutes. It’s the first game of its kind! Players can pick their own numbers, just as with the main Health Lottery draw, and they are also entered into the £250k charity raffle every time they play.

There are quite a few lottery games online for you to choose from, including traditional lottery play, to quick win options. If you're looking to have a quick flutter, why not check out the different instant win options available to you?