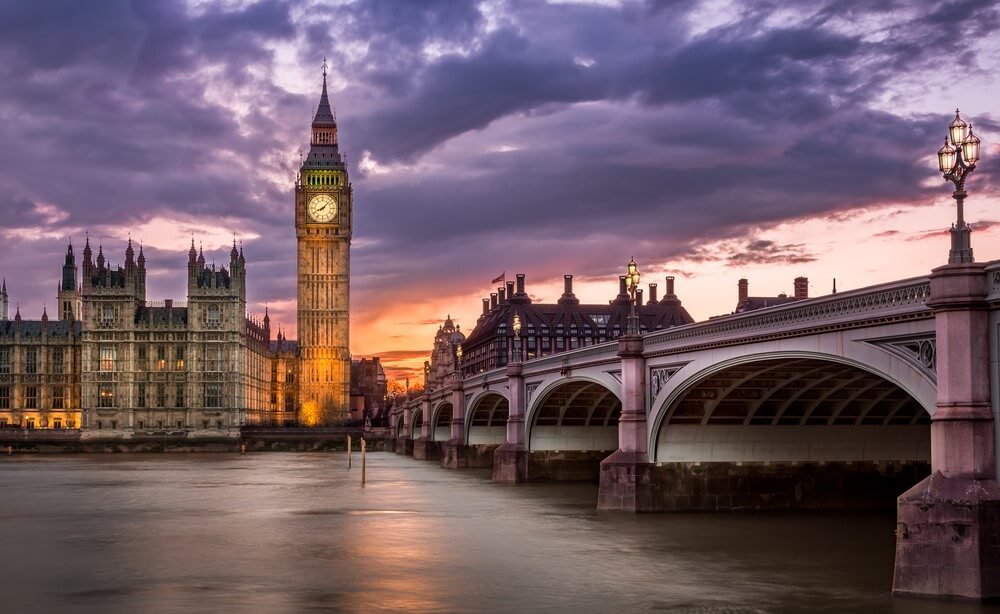 Great Britain Lottery versus Different Lotteries Around the World

All around the world, players love the thrill of the lottery. While the general format is often the same, every country has its own way for players to hit the jackpot. So, how do these different lotteries compare to the lottery in Great Britain? We’ve put together a list of the top lotteries on earth to see how they measure up.

The National Lottery is a British state-franchised lottery, offering three main games. The classic game is Lotto, where players select six numbers between 1 and 59. Prizes are awarded to players who hit three or more numbers. Lotto Hotpicks use the same numbers as the main Lotto draw, but allow the player to select up to five numbers, and choose how many balls they want to match. Players need to match all the numbers they choose to win. The third National Lottery game is Thunderball, where players select five main numbers from 1 to 39 and one “Thunderball” number from 1 to 14.

To make things more interesting, there are also society lotteries in Great Britain that do not fall under the National Lottery umbrella. The Health Lottery is one of the largest, made up of 12 local society lotteries that represent different areas of Great Britain. Each lottery raises money for charitable health-related causes in their designated area. The societies take turns in participating in the draws each month, so all are able to share in the proceeds.

Spain’s national lottery is called the Lotería de Navidad, or the Spanish Christmas Lottery. It is the second-longest continuously running lottery on Earth and the biggest lottery on Earth based on total payout. The first prize, called El Gordo, is worth €4 million. The cost of a ticket costs €200, which is rather prohibitive. Instead, people buy a tenth of a ticket, called a décimo, for €20 and share one with their family or friends, making the Christmas Lottery a very social event. In 2016, €2.3 billion in prizes was distributed throughout the country.

The Powerball offers some of the largest jackpots on earth. The biggest in the history of the lottery includes a $1.6 billion prize and a $758.7 million prize. Players select five numbers from a set of 69 white balls and one number from 26 red Powerballs. The Powerball number cannot be the same as the white ball numbers. Winners choose to be paid in 30 instalments or one lump sum. Mega Millions is another US lottery known for huge jackpots and is played in the same format.

The German Lotto, also called the “6 aus 49” is one of the most popular lotteries in Germany. Players select six main numbers as well as one Superzahl, or “super number.” The German Lotto is known for big jackpots, with the largest jackpot in history totalling €45.4 million in 2007.

The EU offers a few different lotteries that are transnational. One of the biggest is Eurojackpot, which launched in March 2012. The participating countries are Croatia, Czech Republic, Denmark, Estonia, Finland, Germany, Hungary, Iceland, Italy, Latvia, Lithuania, the Netherlands, Norway, Poland, Slovakia, Slovenia, Spain, and Sweden. Players select five numbers out of 50 and another two supplementary numbers out of 10. The drawing takes place each Friday in Helsinki.

EuroMillions, which was launched in the UK, is a similar transnational lottery on a smaller scale. The participating countries are the UK, France, Spain, Austria, Belgium, Ireland, Luxembourg, Portugal, and Switzerland. EuroMillions commonly has jackpots over €100 million. Similar to the EuroJackpot, players select five main numbers from 1 to 50 and two lucky star numbers from 12 options.

If you’re ready to play the lottery in Great Britain, try your luck at the Health Lottery today.