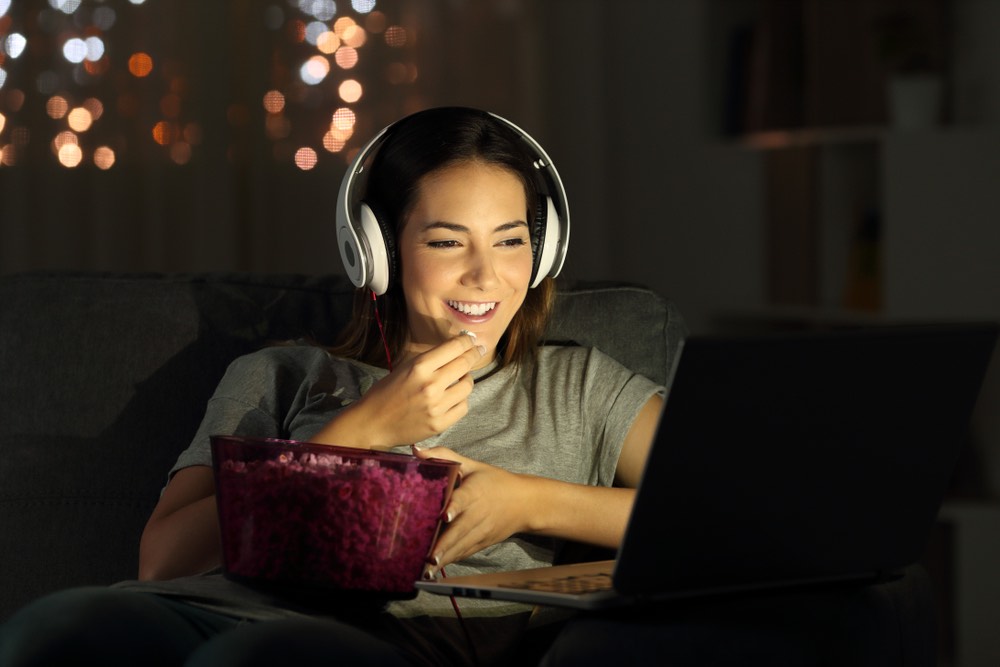 How to Play the Lottery and Gamble According to the Movies

If you’re currently self-quarantining, it’s a great time to stay in and watch a movie at home. There are many great films that feature a story about trying to beat the odds. It’s not hard to see why the lottery or other forms of gambling make such great material for movie plots. There is the anticipation as the protagonist makes their play, then the build up as we wait to see if they scored the ultimate win, the thrill of the win if they do, or the let down if they don’t. Then there are the movies that explore the moral implications for those that win, those that gamble everything they have, and those that don’t win. When it comes to how to play the lottery or gamble, there’s endless stories for Hollywood to take inspiration from.

There is nothing quite like a comeback story to inspire us to keep going. Whether the plot is about a reformed gambler that has to risk it all and get back in the game to rescue a friend or loved one, or about the player that has lost everything they had, only to take one final shot at a high stakes tournament, a good comeback tale can inspire us to keep trying, no matter the odds stacked against us. In the movie, Rounders, by John Dahl, Matt Damon plays Mike McDermott, a reformed poker player who lost everything to Russian gangster, Teddy “KGB,” (John Malkovich). He must once again enter the world of high stakes poker in order to try and help his friend pay off his debt to none other than Teddy. Maverick, by Richard Donner is another great example of a comeback story. Maverick (Mel Gibson), a down on his luck cardsharp, must earn enough money to pay for his spot in a high stakes, high payout poker tournament. Mischief and mayhem ensue as he tries to play, scam, and otherwise gain access to the funds needed to enter.

Charitable gambling and other forms of game play also make for a great tale of redemption. In Lucky You, Huck Cheever (Eric Bana) must play against the odds to win a slot in the world championship poker game in Las Vegas and for a chance to play against his father, the man who abandoned his mother years ago. The Cincinnati Kid is the story of Eric Stoner (Steve McQueen) who plans to build his reputation by beating the best player he can find. He finally lands a chance to play Lancey “the Man” Howard (Edward G. Robinson) only to find out that the game is being fixed against Howard. Despite the desperate odds, the Cincinnati Kid decides to play straight and win based on his own abilities.

Beating the Casinos at Their Own Games

Sometimes it’s fun to root for the bad guys, especially when the lines between good and evil become complicated and blurred. Ocean’s Eleven is a great example of this. Recently paroled criminal Danny Ocean (George Clooney) decides to assemble a group of professional thieves to steal money from his rival, a Las Vegas casino owner. Mayhem and double crosses ensue as the team tries to outsmart their mark. If you’re stuck at home and in the mood to binge watch, the movie has three sequels: Ocean’s Twelve, Ocean’s Thirteen, and the recent Ocean’s 8 which features an all-female heist crew targeting the Met Gala. You can also watch the original 1960 version for comparison, if you can find it.

In Casino Royale, one of the recent James Bonds films starring Daniel Craig, Bond must gain entrance into a high stakes poker game to topple Le Chiffre, a man who finances terrorist organizations. He will stop at nothing to get his man, even if it means breaking the rules.

If you have student loans, you know you can’t just play lottery scratch cards and hope for a big win. The movie 21 is about MIT student, Ben Campbell (Jim Sturgess). Needing to get quick cash to pay off his tuition, he agrees to join a group of fellow students who use their skills in math to win big in Las Vegas. The movie was inspired by a true story.

When it comes to beating the lottery odds, Lucky Numbers is a sure darkly comedic winner. The film is loosely based on the Pennsylvania lottery scandal of 1980 and tells the story of Russ Richards (John Travolta) who, facing bankruptcy, tries to find a get rich quick scheme. His friend Gig (Tim Roth) suggests that with the help of his girlfriend (Lisa Kudrow), they could rig, then win the lottery. Their plan is a success, but chaos soon ensues as greed trumps loyalties, and their secret turns out to be not very well kept.

No matter what your cinematic preference is, chances are, there is a movie about how to play the lottery, win big, or rob a casino that will entertain and delight you. Pop some popcorn, settle in to the couch, and do your part to fight COVID-19 by social distancing and enjoying some cinematic escapism.