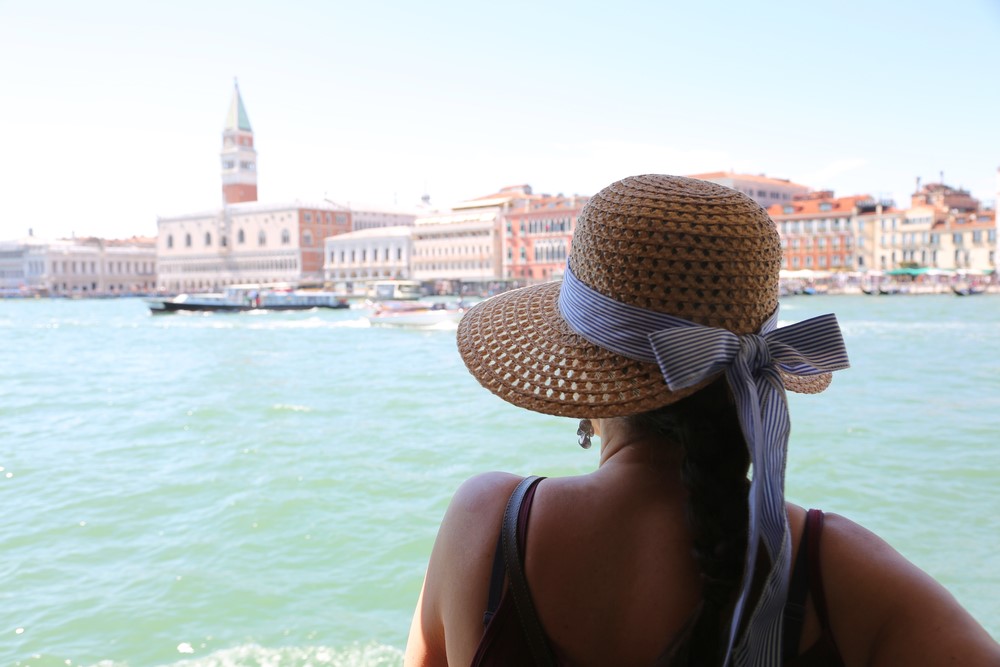 The Biggest Lottery Wins of All Time

Over the past few decades, lotteries across the world have created thousands of millionaires, but there have been a few wins which have surpassed others. Join us as we give the lowdown on the biggest lottery wins of all time and what the lottery winners did with their winnings.

On January 13, 2016, a historic $1.586 billion USD Powerball made three winners $533 million (before taxes) richer, but what the three winning families do with their fortunes?

David Kaltschmidt and Maureen Smith, a couple from Florida, took home a massive sum of $327 million, the biggest lottery win in Powerball jackpot history! Despite winning a huge amount of dollars, and becoming part of the US super-rich, this family barely changed anything about their every-day life. When asked what the pair had spent their lottery winnings on, Smith explained, “oh nothing exciting”. We’re not too convinced about that!

The couple happily reside in their $300,000 Florida home and continue to play the Powerball now. The most expensive thing the couple has splashed out on is a $90,000 car. While they’ve yet to make a dent in their huge fortune, would you be so conservative with your cash if you’d won one of the biggest lottery jackpots of all time?

The answer for John and Lisa Robinson was no! The couple from Munford, Tennessee did not waste any time when it came to spend their lottery winnings. Within six months they’d purchased a stunning 8-bedroom, $6.2 million home that came complete with a movie theatre, 320 acres of land, and a private lake! While Mrs. Robinson has since quit her job to embrace the lavish lifestyle their winnings has afforded them, Mr. Robinson maintains they are “common people”. Nice try Mr. Robinson, the common person doesn’t have a spare $328 million!

One couple that does have that kind of money spare is Marvin and Mae Acosta; the third family to win the record-breaking $1.586 billion Powerball. Marvin and Mae have used their fortune to help support charitable organisations around the world through their Acosta Foundation. The Californian couple paid off the outstanding $570,000 on their mortgage before they committed to using their fortune for charity. What would you do with that kind of money? Visit the Health Lottery and be in with a chance to win!

The biggest lottery pay-out to a single winner

The Mega Millions lottery in the United States recorded its biggest ever pay-out to a single winner, back in October 2018. When the lottery winner came forward in March 2019, they scooped a huge $1.537 billion dollars, however due to taxes, the actual amount won is considerably lower, and because they choose to take a lump sum, they took home around $878 million! While that’s quite a drop from $1.537 billion dollars, its still the largest lottery pay-out to a single winner!

The biggest lottery wins in Europe

A lucky winner from Switzerland took home a staggering €210 Million from the EuroMillions in February 2021 which supersedes the €200 Million that someone won the previous December!

The biggest lottery wins in the UK

While the jackpots in the UK aren’t as hefty as the ones in the US, they’re still life changing. The UK’s biggest ever lottery won a jackpot of £170 Million in October 2019.

The second highest prize won in the UK was claimed by Colin and Chris Weir, from North Ayrshire in 2011. As well as donations to a political party, the couple invested in Partick Thistle Football Club and established The Weir Charitable Trust.

There were also big wins earlier this year, with someone in the UK winning £122 Million on the EuroMillions in April 2021. This jackpot was the fifth biggest lottery jackpot in the UK. Another lucky person won a jackpot of £111 Million in June 2021, which scooped them the ninth biggest lottery win in the UK!

If you’re looking for a chance to win a huge jackpot, why don’t you try out the Health Lottery?