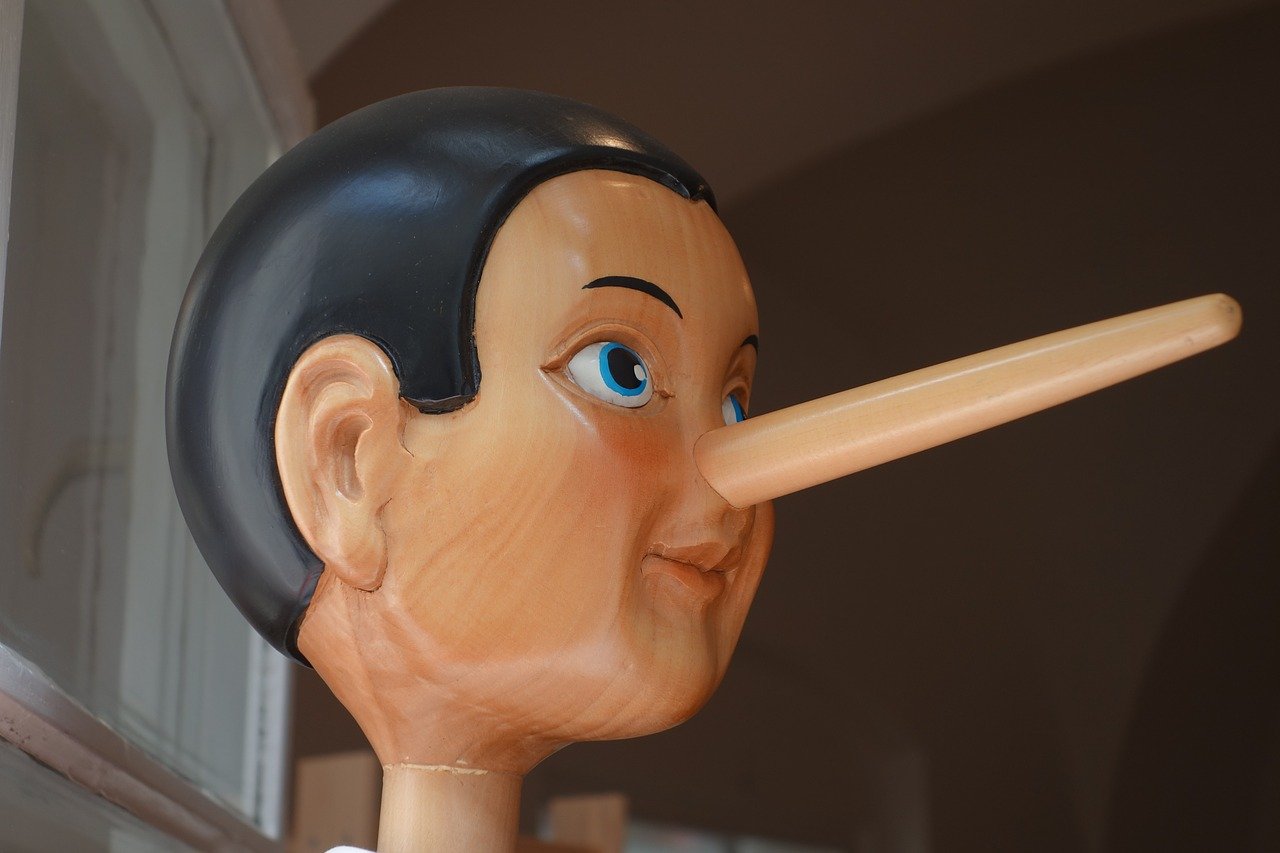 Is That a Legitimate Online Lottery Winner, or a Hoax?

Sometimes, after a large lottery draw, you may see people posting that they are the lucky winner, maybe even complete with a photo of their winning lottery ticket. These people want you to believe that they’re going to offer some legitimate online lottery generosity, sharing a portion of their win with everyone who likes, shares, retweets, or follows them. Of course, they’re lying, and the ticket is photoshopped. Why do they do it? They may just want to go viral, or they may be trying to build a bigger follower count for whatever reason. But as annoying as this hoax is, it seems like small stuff compared to other people who have lied about winning the lottery.

Let’s look at a few different reasons why people might lie.

In an effort to save his marriage, Howard Walmsley lied to his wife, family, friends, and bank manager, claiming to have won £8.9 million in the British National Lottery. He built up enormous debt spending his imaginary wins, including purchasing several cars. Ultimately, he was sentenced to 3 years in prison for fraud, but his deception apparently won his wife over, so maybe it was worth it for him.

Lying out of Desperation

When you see those jackpot numbers climbing, it’s hard not to think about how a win could change your life and that of your family. So perhaps you can understand why Elecia Battle claimed to have purchased the winning lottery ticket for a $162 million Mega Millions lottery in the US. She said that she had lost the ticket and tried to get the lottery to award her the prize. Unfortunately for her, the actual winner came forward with the winning ticket, and proof of purchase. Elecia was forced to admit that she had lied because of how badly she wanted the lottery prize money for her family.

Lying out of Greed

Have you ever taken your lottery ticket to the shop to see if you won, only to feel the disappointment when the clerk lets you know none of your tickets are winners? Perhaps the shop assistant even offered to dispose of your losing tickets. Who would give that a second thought?

Unfortunately, while most are honest about your wins and losses, several stings have revealed shop assistants lying about a ticket’s status. They’ll say the customer didn’t win a prize, pocket the ticket, and try to claim the prize themselves!

If you’re worried this could happen to you, you can always check your lottery numbers online, or even buy tickets from a legitimate online lottery site like The Health Lottery. When you play online with us, we automatically notify you of any wins and deposit small prizes directly into your account.

Lying to Cover Your Tracks

So far we’ve learned about people who lied by falsely saying they had won the lottery. But have people ever lied and said they didn’t win? Well, what if they were barred from buying lottery tickets because of their job with a lottery provider?

Eddie Tipton was an information security director for a multi-state lottery organisation in the United States. He took advantage of his position to insert some code into the random number generator to occasionally pick from a smaller list of numbers he had created. He almost got away with it, but investigators combed through years worth of lottery draw history to find numerous people connected to him and his family who had won the lottery. Tipton was sent to prison for his crime, and ordered to pay back millions to the lotteries he defrauded.

You Could Be a Legitimate Online Lottery Winner

One thing is clear: it’s not worth it to lie about winning the lottery! If you choose to play the lottery, remember to always check your numbers and claim your prize, lest a fraudster try to claim it in your place.