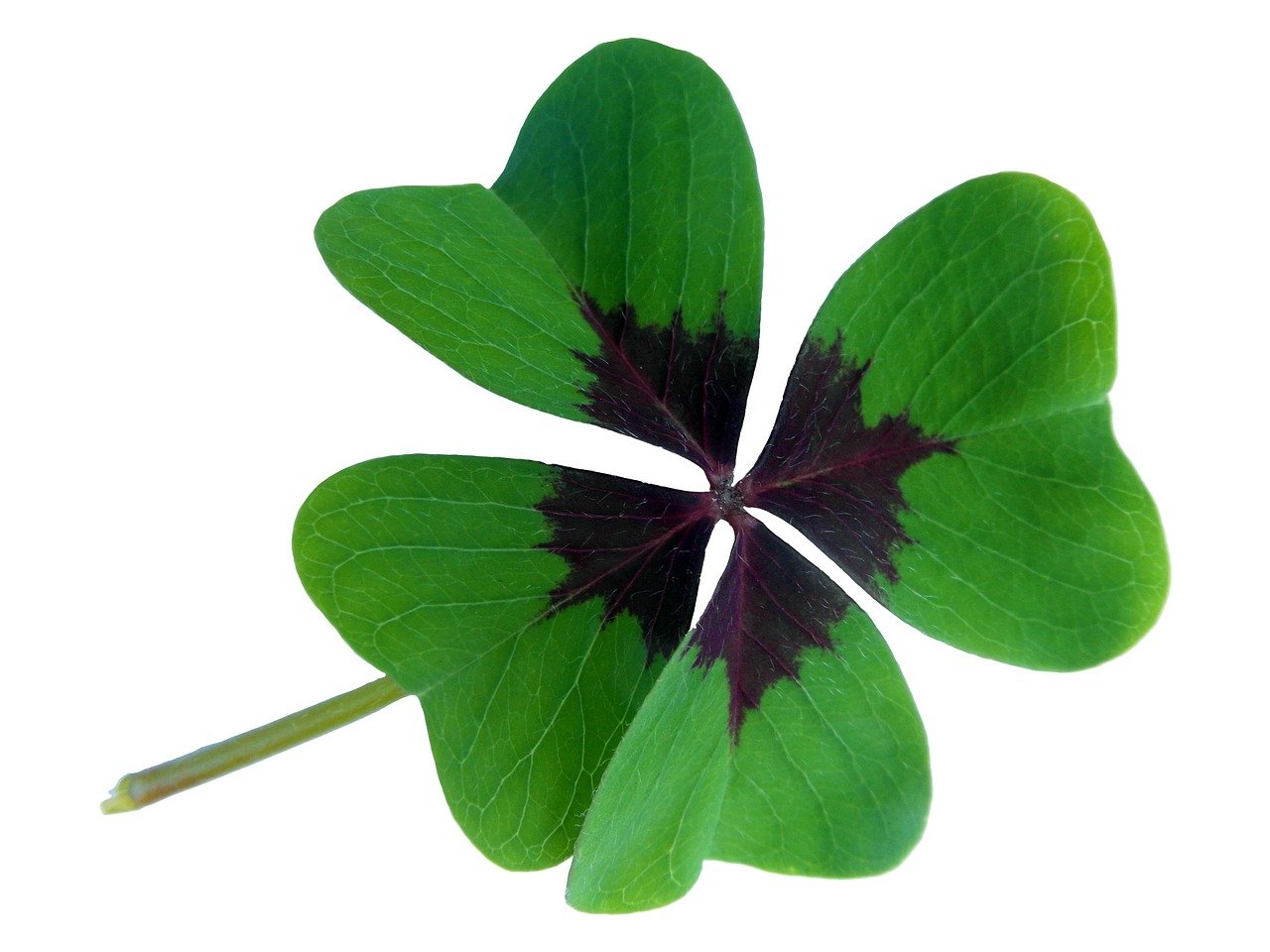 People Who Won the Lottery and Changed Their Luck

Do you believe in luck? Some people see luck as just a figure of speech to refer to a particularly good or bad turn of events, whereas others have strong beliefs around the force of luck, and the ability to influence it with lucky charms while trying to avoid ill omens. Whatever you believe, there’s no doubt that some people seem to go through life either blessed with incredibly good luck or cursed with terribly bad luck. Those who won the lottery are often seen as being especially lucky, but sometimes, they’ve had to endure a streak of bad luck before catching a break.

Let’s start by looking at a few winners from our own archives.

Roy Baker had played the same numbers for years, without any luck. The family was struggling, barely able to pay for heating in the winter. After his son won some money from The Health Lottery (twice!) Roy decided to change things up and pick random lottery numbers for his THL ticket. It was the right choice to change his luck, and he and his wife Margaret were rewarded with £100,000.

Tim Carson had mixed luck: he married the love of his life, but 9 months later, ill health forced him into early retirement, putting some of the couple’s dreams on hold. His wife Alison stood by his side during his illness, however, and their love story has a happy ending. In August, Tim won a quarter of a million on The Health Lottery, which the couple planned to use to buy their dream house.

Have you heard the story of the “Ocean’s 16”? No, it’s not the latest entry in the “Ocean’s 11” film franchise. Instead, it refers to a group of 16 New Jersey co-workers and friends (all employed by the Ocean County vehicle maintenance facility, inspiring their nickname) whose lottery syndicate won a large jackpot in 2013. Among this group of friends, several had lost their homes to Superstorm Sandy the previous year. Others had suffered the recent loss of beloved parents. The large win, resulting in $3.8M for each winner (after splitting it with two other winning tickets!) allowed some winners to purchase new homes and others to retire early.

Unfortunately, not all lottery winners get a happy ending. Consider the case of Florida lottery winner Abraham Shakespeare. The casual laborer won a $30M jackpot in 2006, which should have meant he was set for life. Instead, the win led to a series of misfortunes for Shakespeare. First, his friend and co-worker who had purchased the tickets for him sued Shakespeare after he wouldn’t share the prize. Then, in 2009, Shakespeare was declared missing by his family. His body was later discovered under a concrete slab. His friend and business partner Dee-Dee Moore was convicted of his murder. This lurid tale from the annals of lottery history has been the focus of several episodes of true-crime TV shows.

The Myth of the Lottery Curse

Despite sad stories like that of Abraham Shakespeare, there’s no real evidence for the idea of a “lottery curse.” Most people who win the lottery go on to quietly enjoy their wealth; many even continue working their day jobs. It’s simply that the more dramatic stories capture our imagination, those of the winners who spend their money like water and end up bankrupt, or those who get taken advantage of by those around them.

Whether you have good luck or bad, whether you play lotto online or purchase tickets at the corner store, whether you play your lucky numbers every week or choose randomly, we hope these lottery winner stories inspired and entertained you today.